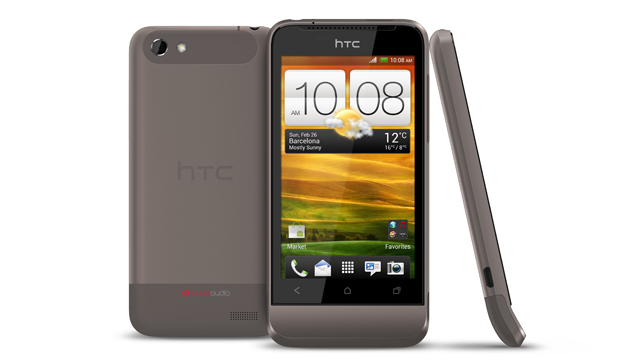 Remember the HTC Legend? Of course you do! It was one of the more popular smartphones of 2010 with its slight-lip design. HTC are bringing the look back this year at MWC 2012, with specs fitting for the times in the HTC One V.

However, we’re a little less convinced by the design this time around. Rather than sitting inset into the chassis, that screen just out slightly, which will be jarring as you run your fingers over the phone’s tilted edge.

And, if you’re a sucker for different shades of grey, black and white, you’re out of luck with the HTC One V; it’s just a single metal grey shade, rather than the original Legend’s silver hue.

Like the rest of HTC’s MWC 2012 line-up, it’ll be out in the next two months, probably around April.