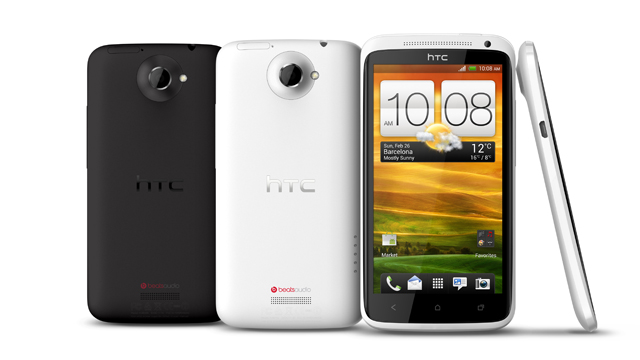 HTC latest flagship phone has finally been officially revealed. After months of leaks, we now have the full run down on the HTC One X, and it’s looking very tasty indeed.

Featuring a 4.7 inch, 720p screen in a unibody made of polycarbonate materials, it’s a durable, sleek build, available in both black and white. Packed with Beats Audio-integration, little touches like “micro-grills” in the chassis (to eliminate loud speaker rattle) show HTC’s new audio-focussed direction.

Ice Cream Sandwich is the Android OS of choice, with the latest build of the Sense UI put over the top, designed for easy folder creation for easily organizing your apps.

Beneath the hood is the long-rumoured quad-core processor, making the phone as zippy as they currently come. You’ll also get a giant 32GB of internal storage, made even more impressive by a free 25GB Dropbox account tied to the phone.

An 8MP camera on the rear has been given special attention too. The VSI sensor has been re-vamped, with super-fast boot up times of 0.7 seconds, and auto-focussing in just 0.2 seconds. The flash now intelligently measures the distance from the subject before blinding them, and there’s also a burst mode and the option to take stills while recording video.