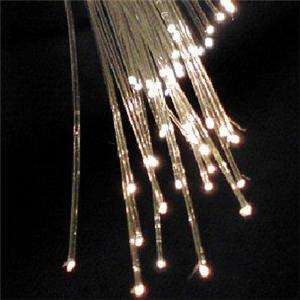 BT has held successful trials of “FTTP on demand” broadband, which they state “has the potential to transform the UK broadband landscape” thanks to its maximum 300Mps download speeds.

“Essentially, it could make our fastest speeds available wherever we deploy fibre. This will be welcome news for small businesses who may wish to benefit from the competitive advantage that such speeds provide.”

BT now plans on conducting more trials across the country this summer before a full commercial launch in the Spring of 2013.

BT have also revealed that they plan to double current fastest download speed service from 40Mbps to 80Mbps in the next few months, with two thirds of BT customers having access to the improved service by 2014.