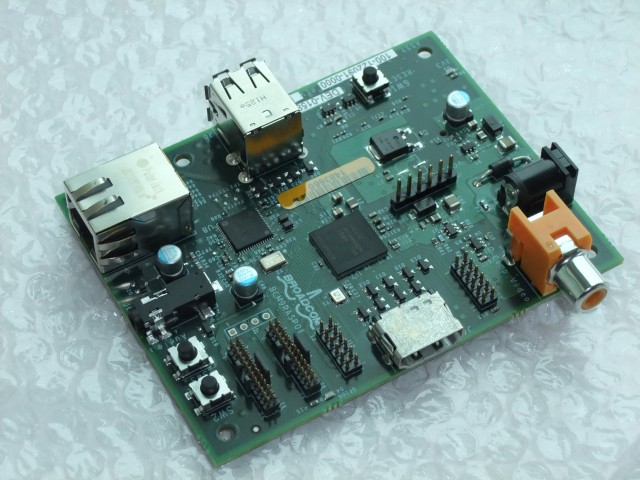 Designed by Robert Mullins and Eben Upton and distributed by the Raspberry Pi foundation, it’s intended to inspire a new wave of UK coding enthusiasts in much the same way the BBC Micro did long ago.

Most pertinently, it’s caught the attention of educators, with MP Michael Gove suggesting the device could have significant value for schools at a time when the UK education system is being criticised for its lack of computer science teaching.

Without any sort of casing and with its chips and components fully exposed, the Raspberry Pi isn’t much of a looker. However, it’s a fully-working ARM-based PC, with a HMDI port, two USB ports, Ethernet, audio output and an SD card slot.

It allows for the playback of HD video, as well as having the ability to carry out day-to-day computing tasks such as word processing and spreadsheet management, and also play less intensive games.