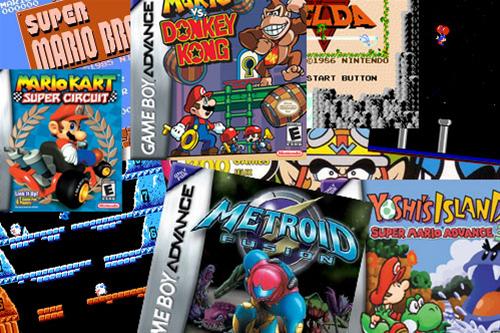 Nintendo have lifted the lid on the raft of free GBA games coming to the Nintendo 3DS console as part of the Ambassador Program.

The Ambassador Program was introduced following the drastic price cuts Nintendo made to the 3DS following its poor initial sales. Fearing that those who bought the console at full price just a couple of months earlier at launch would feel hard done by, Nintendo promised those who had picked up the console prior to August 11th 2011 (before the price cuts) would get 20 free games before the end of the year.

The first batch saw 10 classic NES games available for free, and this second set, due to launch first in Japan on December 16th, does the same for GBA classics.

Now keep in mind that this list is only for Japanese 3DS gamers. But such releases tend to line up similarly for North American users, who will likely get the update shortly afterwards. We’d expect the European update to land shortly after the American release.

No guarantees that the line-up will be identical over here either, but it’s a good indication of what to expect, and seems a very generous free offer from Nintendo.