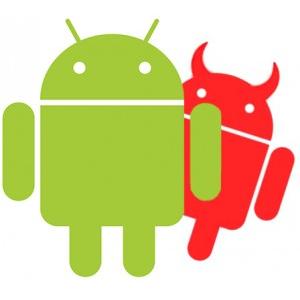 Google have cleaned up the Android Market app store after discovering a number of cloned games contained malicious malware code.

Though seemingly legitmiate “free” versions of premium titles, the downloads had access to a phone’s SMS capabilities and would begin sending premium rate text messages to users.

Created by developer Logastrod, the collection of apps were downloaded over 10,000 times.

The list of apps, which have since been removed from the Android Market, is as follows:

“We have already stated several times that the requirements for becoming an Android developer that can publish apps to the Android market are far too relaxed,” explained security specialists Sophos on their blog.

“The cost of becoming a developer and being banned by Google is much lower than the money that can be earned by publishing malicious apps.

“The attacks on Android Market will continue as long as the developer requirements stay too relaxed.”

Though Google’s open approach to app submissions has its benefits, the search giants have been criticised for not exercising exacting enough quality-control methods, and putting users potentially at risk of security threats.

Have you been affected by a dodgy Android app before? Was the experience enough to turn you away from devices using Google’s OS in the future? Let us know in the comments section below.