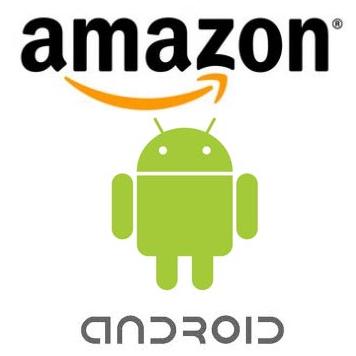 Reports are starting to trickle in from around the globe that the Amazon Android App Store has gone live in internation territories other than the USA.

Already available across the pond for a few months now, Android users from the UK, India and Australia are among those claiming to now have access to the Amazon store.

However, it may be that this release is a little premature on Amazon’s behalf. Speaking to Android Police, they have revealed that they have “…not announced any plans for international expansion”.

Still, if you’ve managed to get the store up and running on your handset, you’ll now have the access to the benefits of a daily free Android app from the Amazon store.

We’d hazard a guess that this unintentional release was Amazon testing the water ahead of an international reveal for their Coyote and Hollywood rumoured Android tablets.

One thought on “Amazon Android app store finally live in the UK?”