PC gaming is dead, eh? Best not tell that to the folks over at Razer; they’ve got a big new campaign very much reliant on the idea that it’s alive and kicking still.

Leading the charge is the viral video above, promising something “big” is coming on the 26th of August. Could it be this? 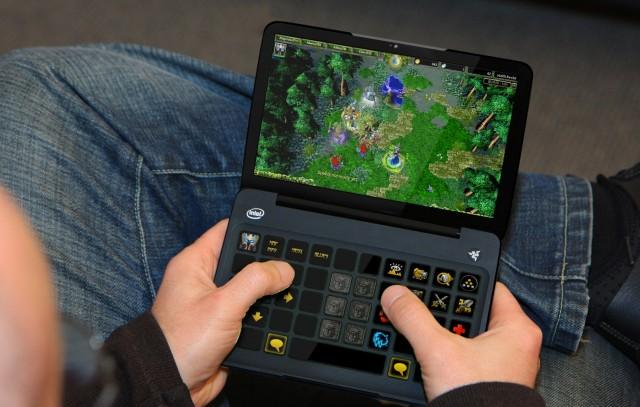 That’s the Razer Switchblade, a portable gaming PC with a multitouch LCD screen and a keyboard made up of multiple OLED keys that dynamically change symobls depending on the application or game being played. It’s very cool, and was one of our “best in show” at this year’s CES.

It may be diminutive in size, but the announcement of launch details for the Switchblade would be as “big” as anything Razer have ever put out, so fingers crossed the device is out of the prototype stage and is now ready for gamers grubby mits.