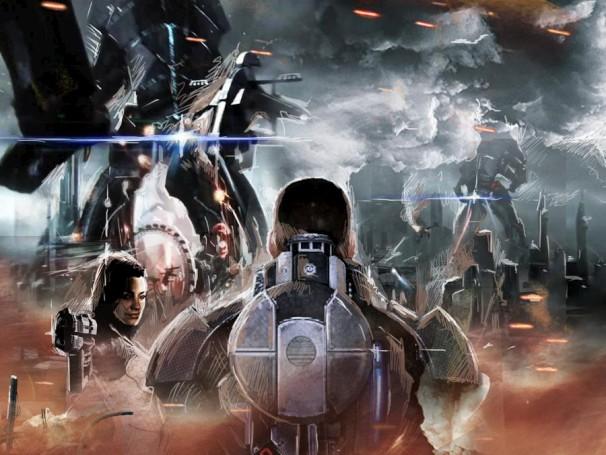 BioWare may have cut their gaming teeth with RPG titles like Baldur’s Gate, but even the veritable role-playing maestros are noting a sea-change in the genre industry wide. Gearing up for two massive launches (Mass Effect 3 and Star Wars: The Old Republic) Vice President of EA’s Bioware Label Greg Zeschuk admits that RPGs are becoming less relevant on the gaming landscape.

“RPGs are and always have been our bread and butter, our heart is there,” Zeschuk said.

“We had the conversation about ‘what is an RPG’ and it’s a blend. The genres are blending right now, you’re getting lots and lots of progression and RPG elements in shooters – online persistence and so on.

“The RPG in the context of the current world is – well, it’s not specifically irrelevant, but it’s becoming less relevant in and of itself. It’s more a function of ‘hey, this game has a great story’. For us having that emotion but also having other great features like combat and persistence of character progression and stuff.”

As seen in Mass Effect 3 gameplay trailers and suggested by Zeschuk’s statements, it looks as if the final chapter in the trilogy which began as an action-RPG will stray even further from the traditional stat-and-levelling approach to role playing.

But what of MMOs? Will they too have to adapt to win over the lucrative console markets? Though Bioware’s upcoming Star Wars MMORPG isn’t slated for a console release, Zeschuk didn’t rule out their potential on consoles.

“I think there are new technical challenges you just have to consider,” he explained. “There’s no reason you can’t do it – there’s nothing that prevents it, but there’s challenges. One challenge is the console business model – on the PC you don’t have to give anyone else a cut of anything. That’s significant.

“But you can work around all those things. If we wanted to, it’s something I think we could challenge ourselves to do and accomplish.”