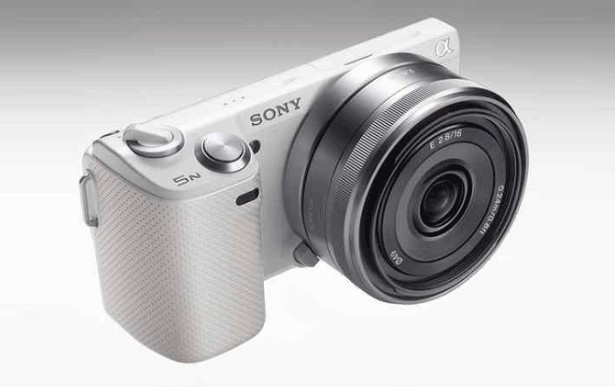 Yesterday we brought you news of fresh rumours concerning the Nikon mirrorless compact camera, and now it looks as though Sony are preparing a new bit of mirrorless camera kit too. Up top is the latest leaked image of what seems to be Sony’s mirrorless NEX-5N camera.

The shot may look official, but neither it nor the specs have come from Sony’s own hand as of yet. We’re going to have to wait a little bit longer for official details on the NEX-5N, but you know where to look for it once it arrives.