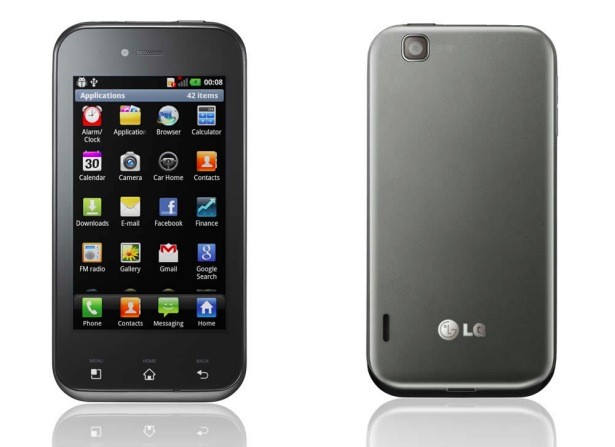 LG’s latest Optimus smartphone aims to snare sun worshippers by offering a screen that will be easily legible even in direct sunlight. Called the LG Optimus Sol (LG-E730), it features a 3.8 inch Ultra AMOLED display that uses an “advanced reflection rate” that makes it clearer to view even when the sun is bearing down upon it.

“Sol is aptly named for its high clarity display which makes content easy to see even in bright and sunny conditions,” explains the LG press release.

Those worrying about battery life in a screen that’s brightness battles the Sun’s own need not worry. An idle-based power management system keeps a tab on the Sol’s battery life when it isn’t in use, boosting battery life by as much as 30% against having it switched off. A Dark UI option also reduces the amount of battery-draining white light used in by the phone’s OS.

Hitting Europe in September, shortly followed by an American launch, you’ll be able to pick up the handsets in shades of black, white and…er…titan.