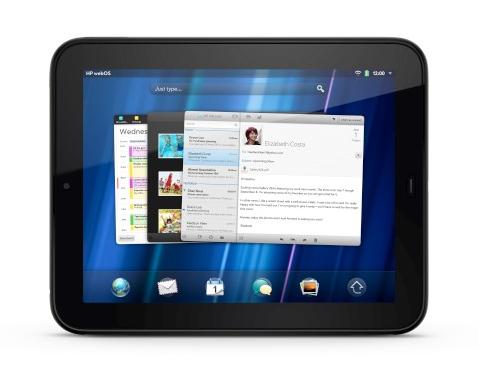 Well that was short lived. Just over six weeks since the launch of the TouchPad tablet and, in the UK at least, just one day after the launch of the Pre 3, HP have announced that they will no longer be supporting the webOS mobile platform.

Hidden within a lengthy statement from HP announcing a possible buyout of Autonomy Corporation, they quietly reveal that:

“Hp […] will discontinue operations for webOS devices, specifically the TouchPad and webOS phones. HP will continue to explore options to optimise the value of webOS software going forward.”

According to HP’s financial earnings call, they justfiy the move by revealing that sales of the Touchpad and Pre 3 “have not met internal milestones and financial targets.”

“Explore options to optimise the value of webOS”, is an interesting wording; will HP be looking to sell the OS on again? It was only back in April 2010 that HP bought Palm (webOS progenitors) for $1.2 billion.

The move will represent a massive restructuring move for the company, as they are now rumoured to be undertaking a huge $10 billion takeover or software company Autonomy Corporation, allowing them to “accelerate HP’s ability to deliver on its strategy to offer cloud-based solutions and software that best addresses the changing needs of businesses.”

Poor old webOS; despite never really picking up consumer support, it really was quite a lovely platform, with a smooth multitasking system and a very easy-on-the-eye UI. Pity the hardware couldn’t match it; just check out our TouchPad review to see what we mean.

And more to the point, poor old TouchPad owners. You’ve only had your tablet a few weeks, and it looks already as though it’ll have as many updates and as much support as a doorstop in just a few weeks time.