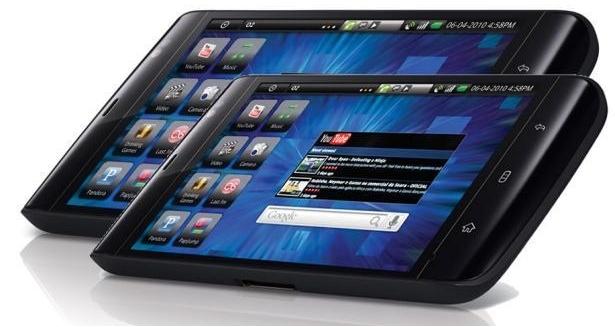 There seems to be no stopping the Dell tablet conveyor belt these days. No sooner does Michael Dell confirm that a 7 inch follow up to the 5 inch Dell Streak is on the way than do reports of come in of possible 10, 4 and 3 inch devices waiting in the wings.

Speaking to the Wall Street Journal, Dell Greater China president Amit Midha hinted at the arrival of the new range of sizes, stating that a “whole slew” of tablets would be making their way to stores soon.

In fact, the aforementioned 7 incher could be released to the public very soon indeed according to Midha.

“It was showed off at Oracle World by Michael last week and we’ll be launching very, very soon – within the next few weeks”, he said.

“In fact, very much in the near future we’ll be launching the seven-inch tablet as well as the additional three-inch product”.

While Midha confirmed that the 7 inch tablet would be using the Android platform, he also suggested that future tablets may use Microsoft’s Windows operating system instead.

One thought on “10 inch Dell Streak tablet follow-up on the way?”