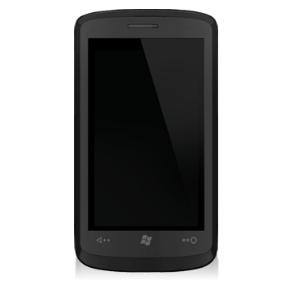 Planning on grabbing a new phone any time soon? Hold on for just a second now, as an intriguing leaked roadmap list seems to reveal a number of big name brands have some very interesting hardware waiting just around the corner.

Mobile comparison site Omio have uncovered the details, list what appear to be some heavy-hitting phones from the likes of HTC, Nokia and Samsung before the year is out.

The big news comes with the HTC Gold, which, released in November, seems to suggest it will be the Taiwanese manufacturers first Windows Phone 7 series handset. It’d come a few weeks after Windows Phone 7 launches in October.

Next up is the Nokia E7, which with it’s tilting screen and aluminium chassis, looks to be a high end messaging phone that will sit somewhere between the E-Series and smart N-Series models.

The last notable mention goes to the Samsung i8700 Cetus, worth noting purely because there are very few details surrounding the handset. It’s hitting in November, which should see Samsung’s bada platform in full swing by that point, so it’ll be interesting to see how it turns out.

Food for thought while you considering your next handset upgrade if nothing else, right?