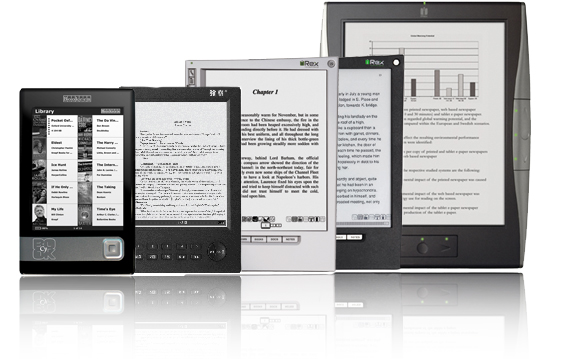 The Japanese tech-giant suggested the paperback will be a thing of the past within five years after analysing the rise of digital film and music.

“I originally thought it would take ten years for the market to reach this point, but I’ve revised my expectations.”

While Simon Juden, chief executive of the Publishers Association, told Fresh Business Thinking: “Digital sales in the past year have increased markedly, by around 20%, and look set to grow in future.

“Currently sales of e-books still take up a small percentage of the entire book market, at around 4-5% of combined physical and digital sales.”

Author and academic Alice White however believes that Sony and Juden are missing something intrinsic about the book that the e-book can’t replicate.

“The one thing that has never changed about the book, since its birth, is the notion of it as a status symbol. As a token or vestige of learning.”

“There is something innately comforting about being surrounded by books. It’s something a digital copy will never be able to compete with. The same can be said, about CDs and vinyl I know, but I suspect the greater cultural capital books have might see them stave off this digital stampede.” White told Tech Digest.

I love e-books but I’m inclined to agree with Alice, how are people going to know how clever I am unless my house is covered in books? I’m hardly going to print off the e-book receipts and have them framed, that’d be conceited.