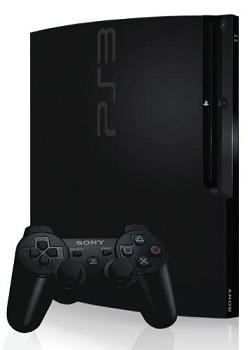 Sony have rectified the problem that gave PS3 owners worldwide an “8001050F” error message and refusing to let some gamers play their games.

The problem was due to a coding error that had the PS3 believe 2010 was a leap year. When the PS3’s online PSN service then sent along the message that it was not February 29th but actually March 1st to consoles, a conflict occurred causing the PS3s to shut down.

In the end, all that was needed to address the problem was to wait for the console’s internal clock to jump forward a day.

“Having the internal clock date change from February 29 to March 1 (both GMT), we have verified that the symptoms are now resolved and that users are able to use their PS3 normally,” a Sony statement reads. “If the time displayed on the XMB is still incorrect, users are able to adjust time settings manually or via the internet”.

The problem couldn’t have come at a worse time for Sony; riding high on the critical and commercial success of Heavy Rain, Sony’s PlayStation 3 is about to enter a bountiful period for games, with the release of God of War III and Final Fantasy XIII just around the corner. It’ll be interesting to see if the problem affects people’s confidence in Sony, and whether or not it will affect the sales of these AAA titles.