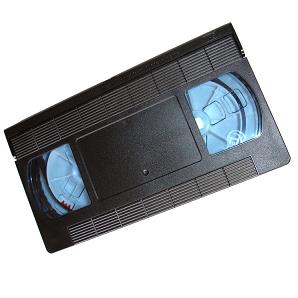 Wasn’t expecting this; the Entertainment Retailers Association (ERA) have released their figures for the gloomy recessionary year of 2009, and while many industries were hit hard by the economic downturn, VHS sales were up from 44,377 in 2008 to 95,201 in 2009.

Any theories as to why? Is it simply that VHS cassettes are now available at pocket money prices compared to DVD and Blu-ray discs? Or could it be that the veteran VHS format has aged enough to be considered a retro-chic item? I can think of a few thrifty student friends who consider VHS to be the height of fashion. But they also see no problem in wearing day-glo shell suits without a hint of irony, so go figure.

The ERA also revealed that games software sales fell by 11%, but music sales only dropped by 0.8% despite the ever growing threat of file-sharing.