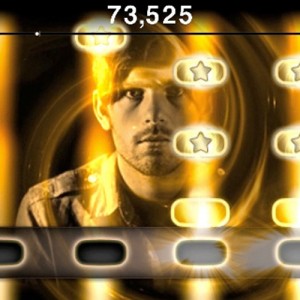 Rhythm gaming fans are in for a treat here; Tapulous have just released the latest addition to their massively popular Tap Tap Revenge series for the iPhone, Kings of Leon Revenge.

The Nashville rockers supply ten of their songs to the game, including Sex on Fire and Use Somebody. Players are tasked with tapping scrolling icons in time with the music to keep the track from stalling to a halt.

It’s the latest in a growing line of artist-themed entries to the series. Previously, both Nine Inch Nails and Lady Gaga have had their songs featured, while developers Tapulous also collaborated with pop-troupe the Back Eyed Peas on the Riddim Ribbon game.

Pick up Kings of Leon Revenge for your iPhone here.