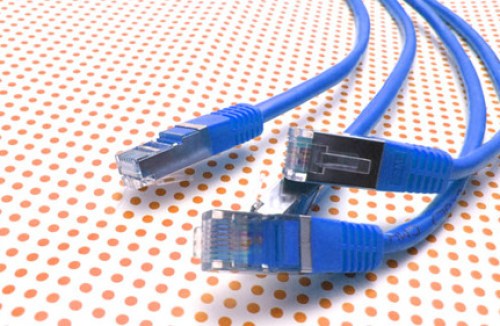 Dealing with online piracy has often been a bone of contention between operators and the government, but since the plans laid out in the Digital Economy Bill were announced, disagreements has stepped up a notch.

Now BT’s chief executive Ian Livingstone has entered the fray, declaring that the government’s plans to disconnect repeat offenders from their internet services will do more harm than good.

Livingstone instead wants to see a fine imposed for file sharers, or see them instead fight their cause in court, stating that disconnecting pirates goes against “natural justice”.

The pooled fines could then be put towards a fund, with the British Telecoms boss stating thatit would “get some good, rather than getting some hurt out of people infringing copyright”.

Of course, it’s in the ISPs’ best interests to keep file sharers connected. Cutting them off completely simply results in a loss for internet providers, so expect this sensitive argument to wax and wane for some time.