Tried to get onto Wikipedia today? If you're from an English-speaking nation, then you were probably presented with the image above, and not the free source of community-built knowledge that the web encyclopedia is known for. And it's going to…

Internet service providers and UK telecoms giant BT are being put under pressure by the BPI (a coalition of music industry officials, publishers and Hollywood studios) to pull access to file-sharing site The Pirate Bay. The request comes following a… 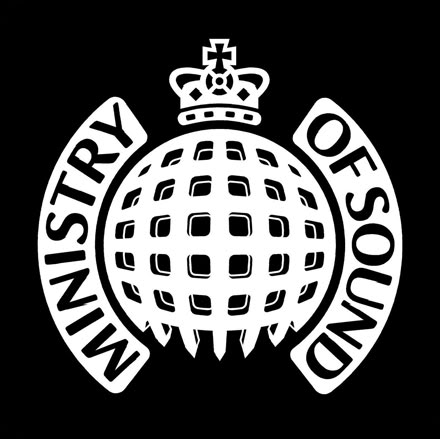 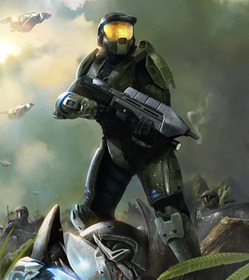 Halo developers Bungie have teamed up with Call of Duty and Guitar Hero mega-publisher Activision for an "exclusive, worldwide partnership". Lasting for ten years, the deal will include at least one completely new intellectual property, but does not include the… 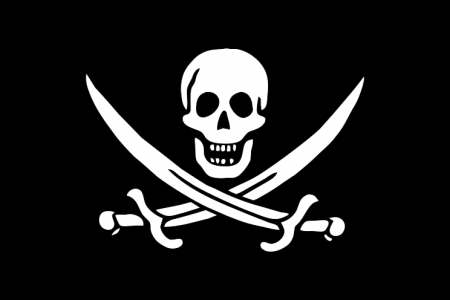 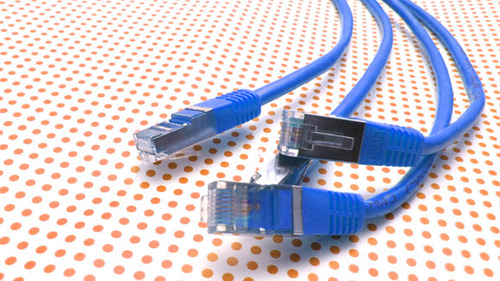 Dealing with online piracy has often been a bone of contention between operators and the government, but since the plans laid out in the Digital Economy Bill were announced, disagreements has stepped up a notch. Now BT's chief executive Ian… 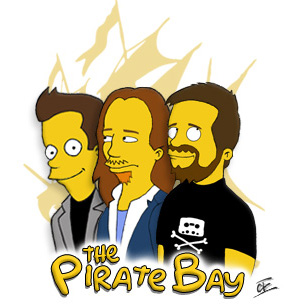 The RIAA, BPI, IFPI, MPAA and a million other acronyms, all greeted the Swedish court’s verdict against the Pirate Bay on Friday with the utmost of glee. I have no doubt that parties were held, and major label record execs probably had an excellent weekend, but there was one little thing in their reactions that interested me.

“There has been a perception that piracy is OK and that the music industry should just have to accept it. This verdict will change that.”

Those are the words of John Kennedy, chairman of the IFPI. I’ve picked them out because they illustrate wonderfully why the major record labels in their current state are still absolutely clueless about how filesharing works.

Trying to chop of the head of the file-sharing Hydra is utterly futile. It’s the world’s most massive game of whack-a-mole where it takes years for the copyright owners to swing the hammer and it takes hours for moles to pop up and down.

The pointlessness of the fight is illustrated wonderfully by the Pirate Bay’s statement today that they’re going to appeal. An appeal means that (until it’s complete) the court’s judgement is essentially worthless. It can’t be used as precedent.

That appeal will take several years and thanks to the speed at which innovation occurs in the filesharing community, by the time it’s complete The Pirate Bay will likely be a footnote in history. There’ll be another massive source of copyrighted content. The difference is that it’ll probably be legitimate.

In an interview today, Spotify’s UK head, Jon Mitchell, said that his company isn’t bothered about Last.fm, iTunes or any other download platforms. What it’s really competing against is piracy.

What Spotify knows, that the major labels still haven’t figured out, is that price is only one factor in the war for consumer’s ears. Catalogue, ease of use and speed are also incredibly important. Until Spotify came along, there was nothing that could touch filesharing networks for all four of those factors.

What Spotify did was to attack file-sharing on all four of those fronts. Spotify is free and it has the largest catalogue of any legitimate digital music service, so it’s as close as possible to piracy on that front. It’s also considerably easier for non-techy people to understand than Bittorrentm, which can, frankly, be quite confusing to newbies.

Lastly, it’s far quicker to start up Spotify, search and hit play than it is to go to The Pirate Bay, get the torrent, then hope there’s people seeding it, then wait for people to download before finally being able to play tracks. Consumers want software that just gets out of their way and lets them do what they want to do. File-sharing most certainly isn’t that.

The moment that a company comes along doing the same thing for TV shows and movies, piracy figures for those types of content will drop massively. The iPlayer is a great start, but it needs content from every network, every producer and every country.

What will eventually defeat piracy is a shift in people’s habits to access over ownership. If you can get content whenever you want, in whatever format you want, then you don’t need a copy sitting on your hard drive. That makes it much easier to deliver advertising along with the content, so greater revenues are possible for companies offering streaming.

It’ll require a mindset change among consumers, and a roll-out of mobile access to services that trust the user with a decent-size cache for use when out of signal range, but all of those are definitely within reach of the average consumer before a Pirate Bay appeal could ever be concluded.

Lastly, it doesn’t mean anything for the general public, the downloaders, because they’re all slowly moving to services that offer access, rather than ownership. Companies that help facilitate that change will be the ones that I’ll be betting on in the next few years. 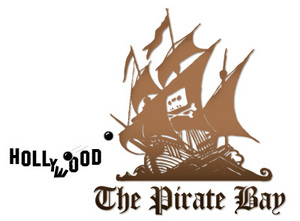 Ever defiant, the Pirate Bay has resolutely stated in a blog post on its website that it won’t be paying any fines. The post, titled “TPB FTW”, explains how the administrators of the site will be appealing Friday’s court decision, which will take another two to three years:

“You, our beloved users, know that this little speedbump on the information super highway is nothing more than just, a little bump. Todays verdict has already been appealed by us and will be taken to the next level of court (and that will take another 2 or 3 years!)”

The site also pleads with its users not to send them any donations. They provide a list of things to do if you want to support the site:

* Seed those torrents a little bit more than you usually do!
* Buy a t-shirt and show the world where your sympathy is.
* If you live in Europe, vote in the election for the EU parliament in June.
* Continue to build the internets! Start more bittorrent sites, blog more, start your own lobby group, create, remix, mash up and continue to grow more heads on this amazing hydra that we know as the internets!
* Do not be afraid of using the network. Invite your friends to this and other file sharing systems. Calm people down if they’re upset. We need to stay united.

Meanwhile, protests erupted in several Swedish cities over the court’s decision. 1,000 people turned up in Stockholm insisting that the ruling be overturned. The leader of the protest, Malin Littorin-Ferm, said:

“We young people have a whole platform on the Internet, where we have all our social contacts — it is there that we live. The state is trying to control the Internet and, by extension, our private lives,”

The generation that live ‘on the internet’ are going to become more and more important, because for them, the rules of everything – just starting with attitudes to copyright – are completely different. 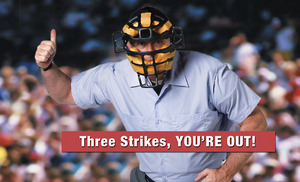 The EU has voted overwhelmingly in favour of a report that heavily criticises the ‘three-strikes’ law implemented in Frace that would kick filesharers off the internet after being caught downloading copyrighted content three times.

It’s been massively unpopular with everyone except the content industries, with ISPs in particular fighting against having to cut off their own customers. Greek MEP Stavros Lambrinidis fought back against the idea too, with his report being overwhelming voted in – 481 votes in favor, 25 against and 21 abstentions.

Whether or not this will force France to back down is yet to be seen. Sarkozy doesn’t have a great track record of obeying the EU parliament. Still, it should lessen the pressure on Irish ISPs who are being forced by their content industries to enact similar rules.