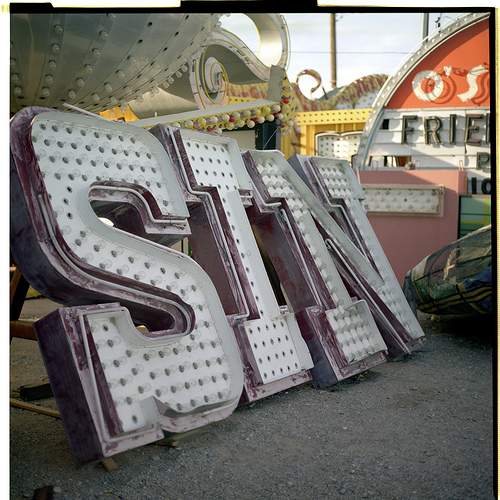 Last year was not a good one for the world’s biggest gadgets show CES. Attendances were down because of the recession and the number of memorable launches was at an all time low? This one was one of a few to stand out.

So what about this year? There does seem seems to be more optimism about the US economy and CE in general, but the goss is that the hotels are struggling to fill their rooms and the economy and the terrorist threat are keeping people away again.

CES is likely to be a huge industry jamboree with lots of deals done and products unveiled, but there is a sense that it may be past its late noughties peak and that the big stories are somewhere else. Everyone is talking about the Google Nexus One phone and the Apple iTablet/iSlate and not about what Sony has planned, whether Panasonic has cracked 3DTV and who will be first with a colour ereader.

The great thing about CES though is that is always delivers surprises. If you look through its recent history, the MP3 player, digital camera and many other major devices all debuted here and maybe we will see something of that magnitude this year.

For me much of the excitement will be away from the main halls where smaller Far East based companies will be parading their often extremely innovative wares. There’s also a prominent British presence courtesy of the UKTI, so I’ll be checking on that as soon as I can.

The whole shows kicks off tonight with the CES Unveiled showcase, where a host of companies parade their hottest products. It will really provide a gauge of whether the mother if all gadget shows is still the only place to be for companies to be in early January or if the show might be heading for a Comdex type fall.

Brilliant image courtesy of this cool person on Flickr