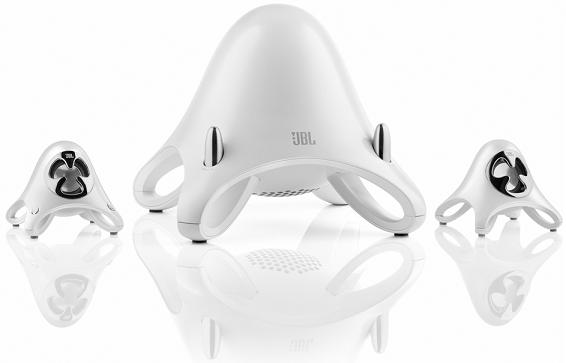 You could accuse JBL of slacking of late, having spent the last two years releasing only fairly standard looking speaker set ups. But with the Creature III 2.1 speakers, it seems that period of relative inactivity was spent lovingly honing this rather special audio
system.

First things first; the Creature III speakers look great. An update on the previous Creature II design, the subwoofer looks like some sort of B-movie alien mother ship and the two satellite speakers masquerading as twin recon UFOs. Connecting with a single 3.5mm mini jack, the speakers stand on four claw-like feet, with the subwoofer housing two chrome-finished bass and treble knobs. Available in black, white, red, aluminium and grey, there should be a suitable colour to match most people’s decor. 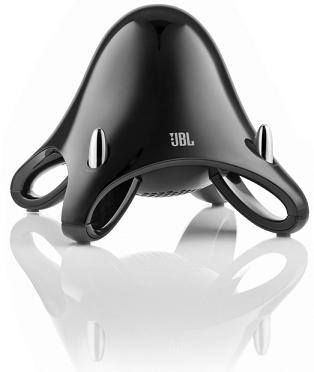 All this great design work would be for nought however if the audio quality wasn’t up to scratch. Thankfully, the Creature III speakers perform superbly, thanks in part to the use of Odyssey and Magnum driver units. A 75mm driver in the subwoofer achieves an incredibly resonant bottom end and the satellite speaker’s 40mm drivers have remarkable definition, retaining clarity and avoiding distortion even at the startlingly loud maximum volume.

Across a range of MP3s, I found the speakers to have excellent definition within the mid and low-mid ranges. Vocals sometimes sounded a bit too sibilant, but I’d take a crisp sound over a muddy one any day. I also found fine-tuning with the treble and bass knobs to be incredibly responsive, with a handy soft-lock click when they were moved into a neutral position. Likewise, DVD playback of the Pod-racing scene in Star Wars Episode I: The Phantom Menace really showed off the speaker’s responsive range, as did a few hours battling through the PC version of Dragon Age: Origins. 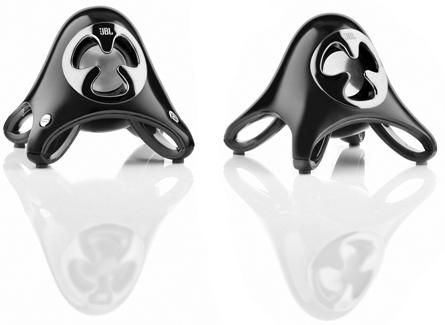 The Creature III speakers are not flawless however. Volume is controlled via two “capacitance- touch” buttons placed on one of the satellite speakers which for me personally were overly sensitive, and lacked a visual prompt to measure volume levels. There was also on occasion a low hiss when the speakers should have been silent. Minor gripes though they may be, they seem to be problems overlooked that could have easily been addressed, and with an RRP of £99, you’d have expected JBL to have done so.

But forgetting these few small issues, the JBL Creature III speakers perform remarkably well. They may be a bit more expensive than your average 2.1 PC sound systems, but rest assured that the attractive design and excellent audio quality are well worth the money.