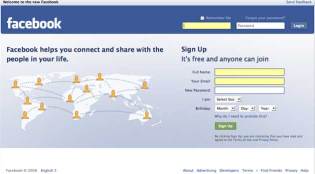 A government plan to stop paedophiles from accessing social networking sites such as Myspace and Facebook has been withdrawn for fear of breaching laws pertaining to human rights infringement.

The planned law was first announced in April, and would have aimed to restrict the access of up to 30,000 criminals listed on the sex offenders register. The legislation was halted as it would have required personal details and email addresses of offenders to be shared, which would have been considered a breach of privacy by some parties and therefore vulnerable to legal challenges.

They state that “cases in the past 12 months range from instances where offenders have infiltrated social networking and other online environments to collect pictures of young children to examples of sustained grooming and blackmail with offenders seeking to meet a child offline for abduction and sexual abuse. The online and offline worlds are truly converged: the ‘virtual’ environment is simply an extension of the real, physical world and that is as true for young people as it is for offenders.”