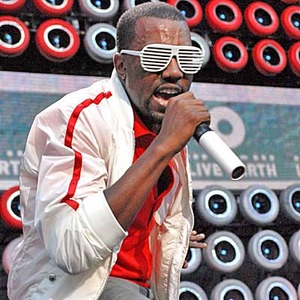 Virgin Media has announced that they have signed a deal with Universal Music to offer their customers an unlimited digital music service.

The move, which sounds a darned sized better than previous digital music services such as Nokia’s Comes With Music, would mean users get unlimited access to DRM-free mp3s of Universal artists for a monthly fee, rumoured to be around £10-15. Users would be free to store these mp3s on any players of their choice.

Universal Music owns a huge number of record labels and artists available in the service will include the likes of Kanye West, Jack Johnson, U2 and Elton John. Virgin is also said to be in talks with other record companies.

The only snag is that you have to be a Virgin broadband customer in order to use the service. If successful though, hopefully other ISPs will get involved or similar services will be set up.

This news comes a day before Lord Carter’s digital review is due to be published. In it, he is expected to call for ISPs to offer more attractive options to music fans than illegal downloads. Virgin’s package will seemingly do just do that.

Virgin has also announced that it would be doing more to prevent illegal downloads via its network. They’re talking about educating users and may suspend internet access for persistent offenders.

It will be interesting to see how other ISPs respond to this news and how they respond to Lord Carter’s report in general. It’s obvious that illegal downloading is a big issue at the moment.

Hats off to Virgin for being the first out of the blocks in response.