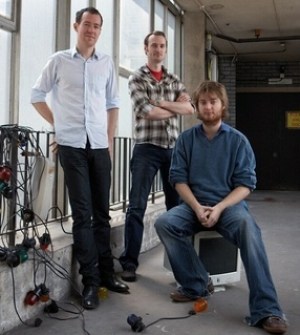 Update: It’s emerged that the trio will stay on in consultancy roles for the next three months and will be actively involved in choosing their successors.

CBS Interactive chief executive Quincy Smith also played down suggestions that last.fm would relocate to the US, stating that east London was part of its “culture”.