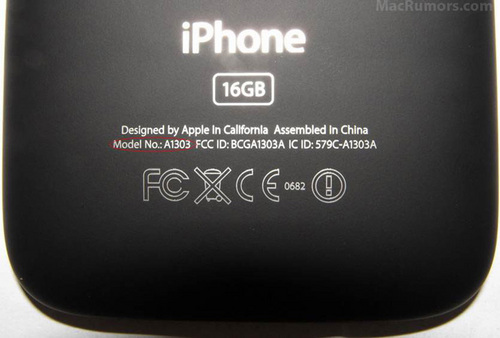 If these leaked spy shots, supposedly from China, are to be believed, then the back cover of the next version of the iPhone 3G will be black and matte. If you’re the kind of person with greasy fingers, then that’ll make you very happy.

The same source leaked an accurate back cover of last year’s iPhone months before its release, so there’s every reason to believe that this is real. On the other hand, though, it’s rather early to be seeing an Apple product that’s widely expected to show up in June.