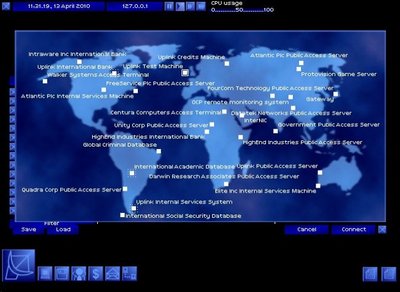 In 2004, in the dark of night, a gang of hackers broke into Sumitomo Mitsui Banking Corporation in the City of London. With the help of a security guard who was their ‘inside man’, they crept through the dark aisles of cubicles, installing keyloggers on the PCs to record employee’s login details.

After a few months of collecting information, they attempted to make more than 20 electronic transfers, of millions of pounds, from companies like Nomura Asset Management and Toshiba, it’s alleged. However, the men failed to realize that they keylogging software had a bug in it, and captured an error, leading to their discovery.

Two computer experts and the Sumitomo security guard, pleaded guilty to conspiracy to steal at Snaresbrook Crown Court. The police are looking for three other people, who were set up to receive the stolen cash. Fortunately for the bank, the transfers failed, but as Hugh Rodley, David Nash and Inger Malmros deny the charges, the case continues.