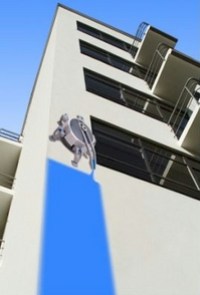 The day when robots take over all of mankind’s most tedious chores has just got a little bit closer. The Pictor wall painting robot will climb walls all by itself and paint them using various science-fiction sounding techniques. It’ll apparently use a “cleaning laser” to prepare the wall for painting, then use an “airless nozzle” to paint the wall – which apparently results in no “atomised spray”. And apparently that is a good thing.

To control all of this, Pictor has an onboard laser scanner, colour sensor and a camera, and is powered by not a lame 20th century battery, but a 21st century “fuel cell”.

If it does become self-aware, we need to be careful as it does have lasers at it’s disposal.

This really is what the 1960s thought that the 21st century would be like. 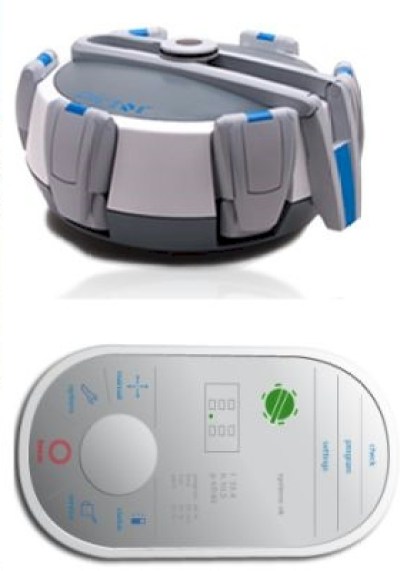