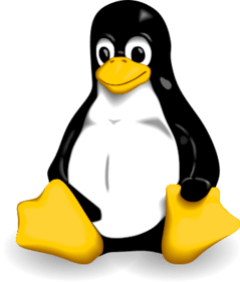 Good news for fans of sticking it to the man – the number of PCs sold in the UK preinstalled with Linux has shot up from just 0.1% in January 2007 to an incredible 2.8% in June this year. Microsoft shouldn’t be too scared yet though, as they still have 93% of the market.

As you might expect, this big jump in Linux use has been largely attributed to the Ubuntu flavour of Linux which has come pre-installed on some computers sold by the big industry players, such as Dell and, er, Tesco. Ubuntu itself has won plaudits for being accessible to n00bs and “a version of Linux that actually works”. Growth can also be attributed to the rise in netbooks like the Eee PC which comes with Xandros Linux pre-installed as well as the all-round crappiness of Windows Vista.

Are we witnessing the breakthrough Linux fanboys have been hoping for? Probably not, but they’re still going to think it is. Go back to recompiling your kernels, boys.