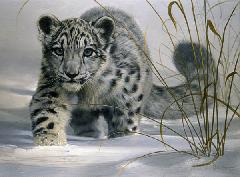 In addition to announcing the 3G iPhone, Steve Jobs said that developers would be able to check out a preview of the next operating system for Apple, Snow Leopard.

It’s not due to be launched until early next year, however the people over at WWDC can check it out today, so hopefully we’ll be hearing some reports from people on the show-room floor later tonight.