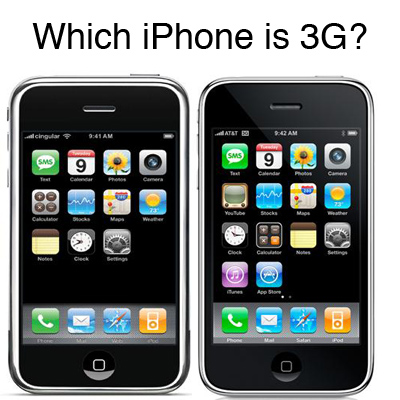 Out with the old, and in with the new, as the saying goes – something Apple has obviously embraced, as they’ve turfed out the first generation iPhone, and replaced it with the 3G iPhone on their site. There’s no mention of the previous model whatsoever, however we luckily knew all the specs anyway, so read on below for a comparison of the two phones…