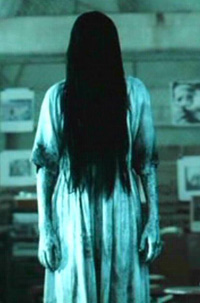 DS horror fans of the world listen up and listen up good. The producers over at Square Enix have designed a game that’s going to chill you to the core.

Loosely based on The Ring, the plot centres round the urban myth of a video game that if you play, you’ll die one week later. See how that works?

According to our friends over at Pocket Gamer and Nintendic, who translated the rumour from Japanese magazine Famitsu, the game will start to freak you out by mimicking the DS menu, carrying out phantom operations and sending you dark messages, you know like “You’ve left the iron on” or “Steve Ballmer is your father”.

In Japan, the game is called “Geemu no Nanatsu”, which translates as “The Game with No Name”, but, as they said at Pocket Gamer, that could just be Japanese for “Working Title”. It’s due for release in Japan in July.