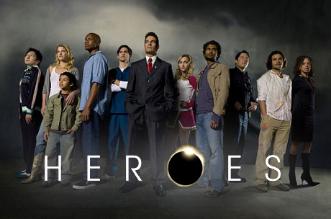 Need another reason to justify that expensive Blu-ray player? Universal, who I reported yesterday had announced this year’s Blu-ray releases, will be launching both the first and second series of Heroes on August 26th.

Last year the first season was on HD DVD which obsessives such as myself had to import from the US in order to watch, but up until now, there hadn’t been any announcement regarding the second series, or the move to Blu-ray for both of them. The August launch date will be global supposedly, thus eliminating the need to hit up Amazon US or American eBayer sellers for your fix on the addictive TV show.