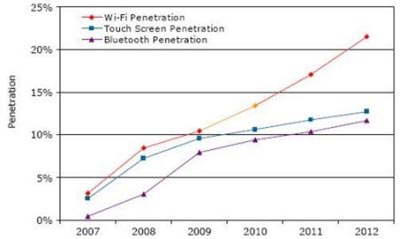 Figure 2.0 (that’s the graph above but I’m trying to sound all mathma-analytical about it – just play along) Figure 2.0 shows the projections of the trends in the portable media player market.

As you can see, the y-axis represents market penetration – no sniggering at the back please – while the x-axis represents years one to six. The red line, clearly marked, shows the increasing popularity of wireless technology in PMPs from 9% in this year to a healthy 22% in 2012 when I shall be holidaying with my wife in Dorset.

The blue and purple lines, however, demonstrate a distinct lack of interest in touchscreen and Bluetooth PMP functions rising to a rather weedy 12% market penetration, which is the kind of effort that would normally require a severe reprimand and, if insolent, a stern beating.

It doesn’t altogether surprise me that Bluetooth isn’t seen as a must because most of the population that have it on their phones don’t even realise what it is anyway. Unfortunately Bluetooth hasn’t had the same PR as say WiFi which has had the benefit of being pushed on every Tom, Dick and Barry with home broadband.

Bluetooth, although very useful, is not essential but it does surprise me that this research, as done by iSuppli, seems to suggest that touchscreen isn’t going to catch on. I’ve a feeling it’s because it’s fairly new and, until recently, has been the preserve of those with megabucks to spend on their PMPs.

Anyone who’s had a play with an iPhone will appreciate that touchscreen is the way to go and I suspect the prediction that Bluetooth and touchscreen will only be available on high end devices may be inaccurate in the latter’s case.