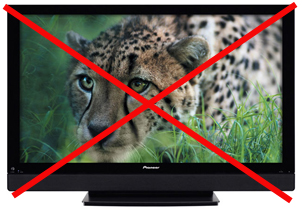 Pioneer has gone and announced exactly what everyone’s been expecting for the last month or more – that production of their Plasma screens will cease, with third-party (likely Matsushita) panels being outsourced, however will still be engineered by Pioneer along with their receiver and other parts.

According to a news release from Pioneer this morning, “we have judged that maintaining the cost competitiveness of plasma display panels at projected sales volumes will be difficult going forward. Accordingly, we have decided to terminate in-house plasma display panel production and to procure these panels externally, after panel production for our next series of models is complete.”

To reduce the amount of job losses, the Japanese manufacturer hopes to expand their car electronics, professional sound & visual and audio/video departments, which will include Blu-ray manufacturing.