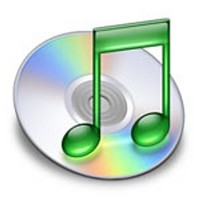 Teenagers don’t pay for anything these days: I’ve heard they even download their hoodies and skateboards from BitTorrent and print them out. It’s an outrage. However, it seems those pesky kids are actually less piratey than was thought when it comes to digital music.

However, NPD Group thinks the music industry could still do more to convince kids to pay for their downloads, for example promoting pre-paid accounts and gift cards to get around the need for a credit card when buying music. Ad-funded download services could also help, although given this week’s controversy around the launch of Qtrax, perhaps not just yet.

Related posts
The Pirate Bay under attack from Swedish authorities
MidemNet 2008: Don’t hold your breath for SpiralFrog in the UK
MidemNet 2008: Orange wants to ditch DRM from mobile music downloads