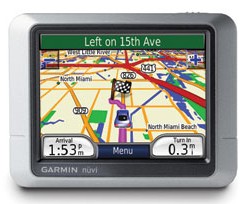 Garmin has announced that it’s to cut the price of a number of its satellite navigation systems. Granted, price cuts aren’t particularly exiting announcements, but they’re good for the wallet, and might save you a few weeks worth of cappuccinos.