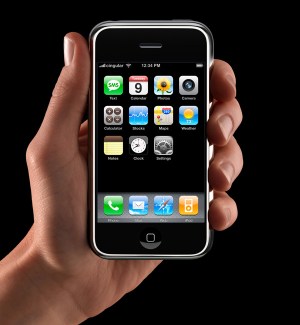 A researcher at Symantec has said that Apple’s decision (based on what Steve Jobs said) to ‘lock down’ the forthcoming iPhone is a smart move and will help to keep them secure.

“If the iPhone remains a closed device, with not even Java applications or widgets let alone native code, the risk of infection becomes orders of magnitude lower,” said Eric Chien on the company’s Security Response Weblog.

Steve Jobs had previously told reporters, “These are devices that need to work. And you can’t do that if you load any software on them. It doesn’t mean we have to write it all, but it means it has to be more of a controlled environment.”

Chien expects that malicious software will find its way on to the iPhone, but not in such vast amounts as on other mobile devices. Limiting access to the operating system gives hackers less opportunity to find vulnerabilities.

Security or not, however, this decision is sure to disappoint many OS X fans who were hoping to port over some of their desktop applications to their shiny new iPhone.