High definition TV began to make an impression in the UK this year, and though we lag significantly behind the US and Japan, 2007 is shaping up to be a great year for HD. Here’s 10 highlights from the past 12 months as reported by our sister site HDTVUK.

Of course, you’ll have your own favourites and highlights. Feel free to leave your comments below – what made it in the world of HD this year? 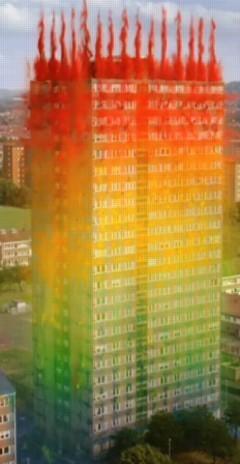 Sony fired 70,000 litres of coloured paint at a Scottish tower block and shot it in HD to promote their BRAVIA range of high definition tellies. It may not have boosted the brand itself, but it was fun to watch. 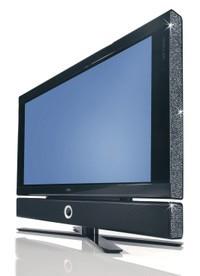 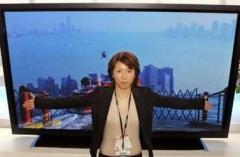 The world’s largest plasma TV comes in at 103 inches courtesy of Panasonic. You need serious cash and serious space to accept one of these beauties into your home, but it’s impressive nonetheless.

Sky’s ongoing installation problems generated a lot of comments from fed-up customers who were itching to get hold of their Sky HD boxes in time for the World Cup. Sky eventually came good, but not before some supply problems had to be ironed out. 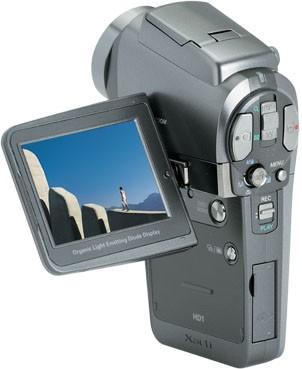 Whilst this isn’t the most advanced high-definition camcorder on the market, only able to shoot at 720p, 30fps, it’s a neat little camcorder boasting 10x optical zoom, 2.2inch OLED LCD display panel, and 2GB memory card. 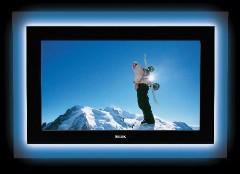 Philips are keen to boast about their Ambilight technology that lights up around the TV according to what’s being displayed on the set. As well as drawing you into the action, it has also been proven that the system is healthier on the eyes.

A high-end 1080p projector but boy does it deliver. Based on what I saw when the projector was demoed at the BFI, I can safely say that this is one of the best HD video projectors available – with a suitably extravagant price. Amazing, if you can afford one and have the room to put it to best use.

All round, the BBC high definition trial has been a resounding success. The viewers liked it. The BBC liked it. A whole host of original programming was shot in HD, including Robin Hood, Torchwood, Strictly Come Dancing, and Lead Balloon. Could spark further calls for some free-to-air HD content when the analogue signal is completely shut down in 2012. 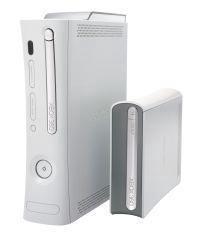 There’s no denying that the HD DVD drive add-on for Xbox 360 has proved a very cost-effective way of getting into HD DVD. A smart move by Microsoft. 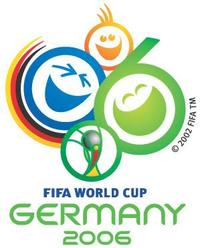 Surely the event that sparked HD interest in the UK: the first worldwide event to be shot and broadcast in HD, and a great success. Saw a surge of subscriptions to Sky HD and Telewest, and purchases of HDTVs. Roll on South Africa 2010.

Visit HDTVUK for all the latest UK-focused high definition news