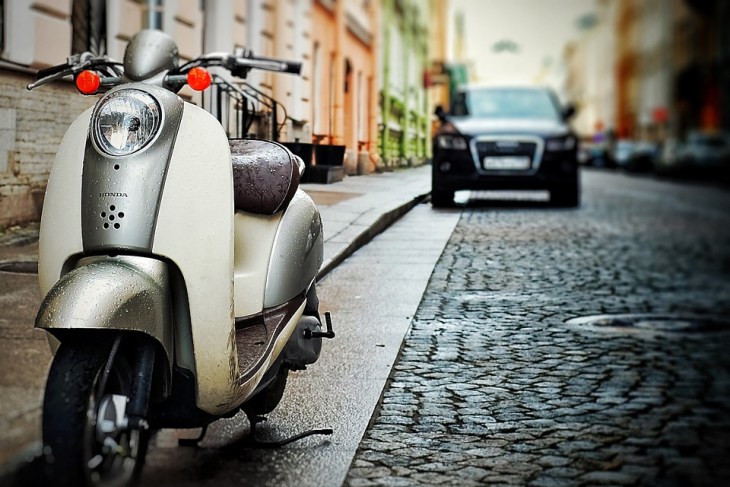 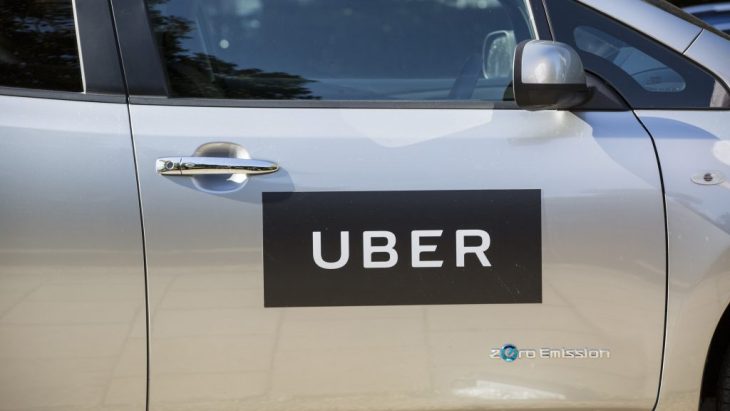 According to Forbes, Uber delivered over 5 billion trips vs. 620 million for Lyft in 2018, driven by its larger customer base and operations spanning 63 countries. Two years later, the number is only growing steadily. Needless to say, rideshare apps like Lyft and Uber have transformed our traveling experiences. They make it easy for…
17th March 2020 Tech Digest Correspondent Transport 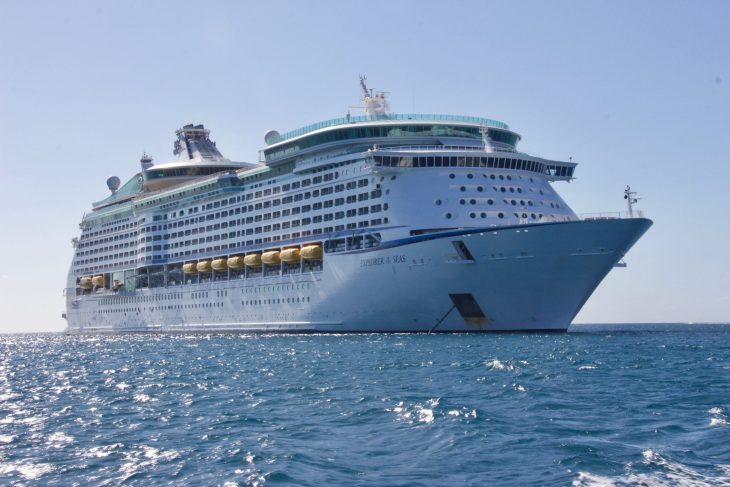 Nothing hurts the travel industry more than fear. Social distancing due to the coronavirus has damaged the travel sector significantly. The travel industrial is facing headwinds, as consumers hunker down to avoid catching the coronavirus. Investors continue to sell their travel stocks and the new ban from the US White House crimp demand for flights…
17th March 20203rd April 2020 Tech Digest Correspondent News 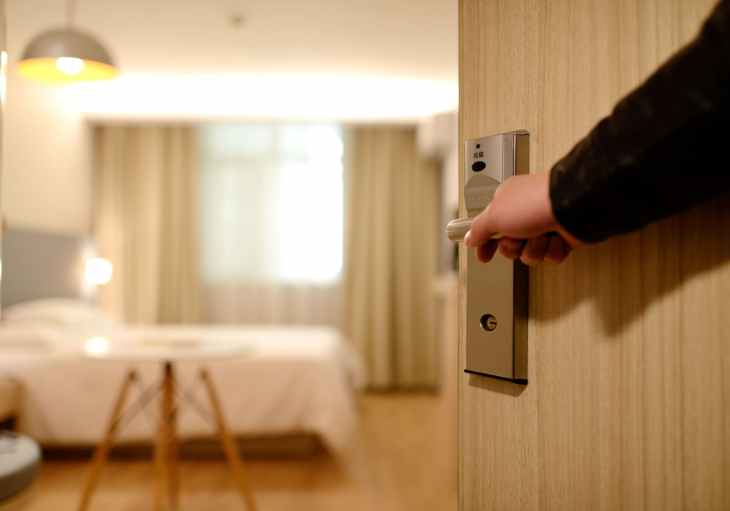 Holidaymakers can get a better deal if they book their hotel rooms directly rather than through an online travel agent like Booking.com or Expedia, a new Which? travel investigation has revealed. Online travel agents (OTAs) are often thought to be the most convenient way to get the best price on a hotel room, with many…
3rd March 202028th February 2020 Chris Price News, Websites 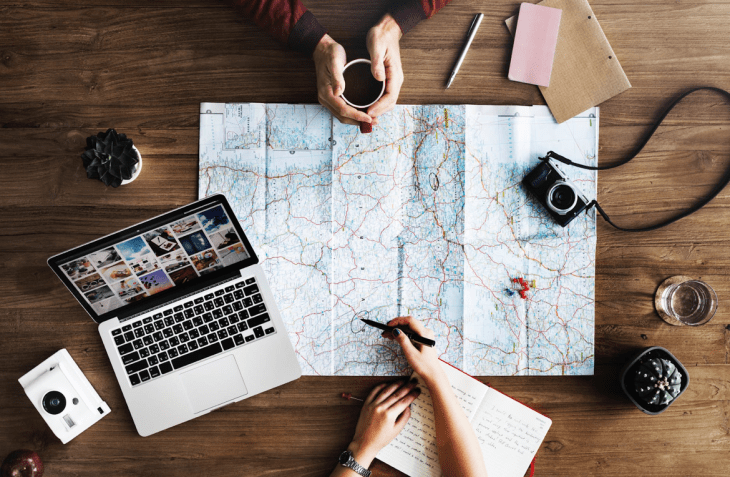 In the age of technology, things have become much easier. Finding a Phoenix real estate agent, locating a cardiologist in Sacramento, connecting with our long-lost relatives in North Dakota, all of these things can be done within seconds. Travel is something that has become incredibly simple with modern technology, and we can do so more…
7th November 20187th November 2018 Tech Digest Correspondent Gadgets 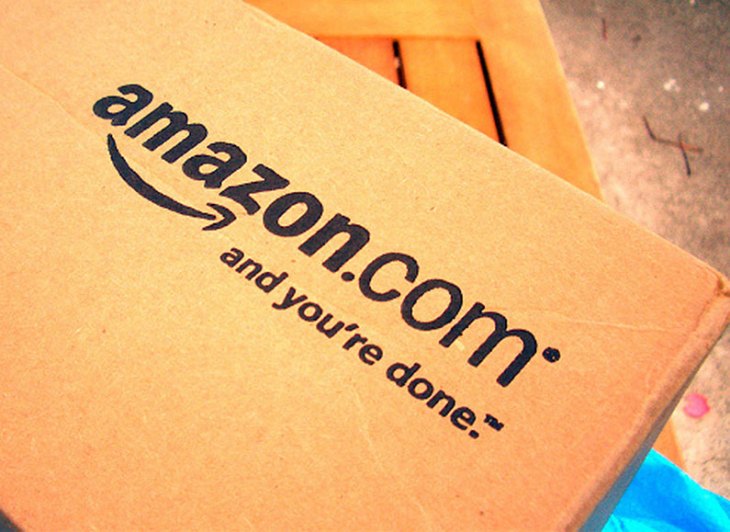 It seems that Amazon is not happy with just dominating the online retail sector. If reports doing the rounds today are true, you may soon be adding hotel bookings to your purchase along with that new Stephen King novel and Blu-ray of the latest Marvel movie. Travel news site Skift says Amazon is working to…
24th November 2014 Stuart O'Connor Amazon, Internet 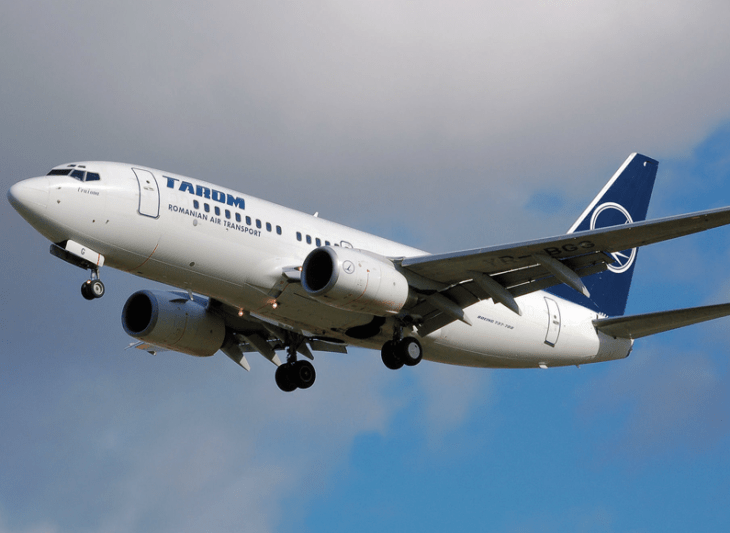 Excellent news for travellers: There's no longer any need to worry about switching off your devices before take-off, in Europe, at least. The European Aviation Safety Agency (EASA) has announced new guidance for airlines, which allows the use of phones, laptops and other devices through-out the flight - with no need to switch off or…
29th September 2014 James O'Malley Gadgets, Travel Gadgets

Google Maps have joined forces with thetrainline to offer nationwide UK train travel information as part of their journey planning service. As well as getting London Underground info and car and pedestrian direction, Google Maps users will now be able…

With pretty much every facet of our lives now web-connected, one of the last untapped regions is that of inside your car. But according to market analysis firm Strategy Analytics, almost 90 percent of vehicles produced in North America and… 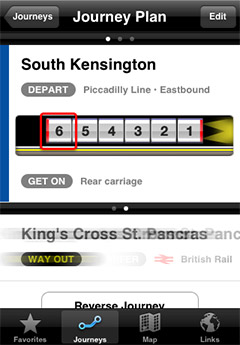 Ever find yourself running late for an important meeting and being further delayed by having to queue for that pesky exit at the tube station? No, well me neither – I’m not important enough to get invited to meetings you see – but one day I might be.

And when I am, I’ll use the Tube Exits iPhone app in order to beat the crowds. Available in the App Store, obviously, at an introductory price of £1.79 – which will rise to £2.99 eventually, so get in quick – the app promises to help commuters save valuable time by telling them exactly what carriage they should board in order to be expertly lined up for the exit at their destination or interchange.

Creator Lance Stewart came up with the idea after he himself was late for a meeting because of congestion at a tube station exit. He quit his job – which does seem a little bit extreme – and spent his time travelling around the London Underground network, visiting all 268 stations and working out all of the carriage to exit combinations.

The resulting app works below ground, as no internet connection is needed, and even allows the user to save their favourite journeys. This feature does seem a tad pointless to me though – surely commuters know where to get on the train for their most frequent journeys?

I’m not sure whether Tube Exits would be classed as an awesome app or merely a cr-app in our recent feature, but I reckon, sadly, it may be closer to the latter.