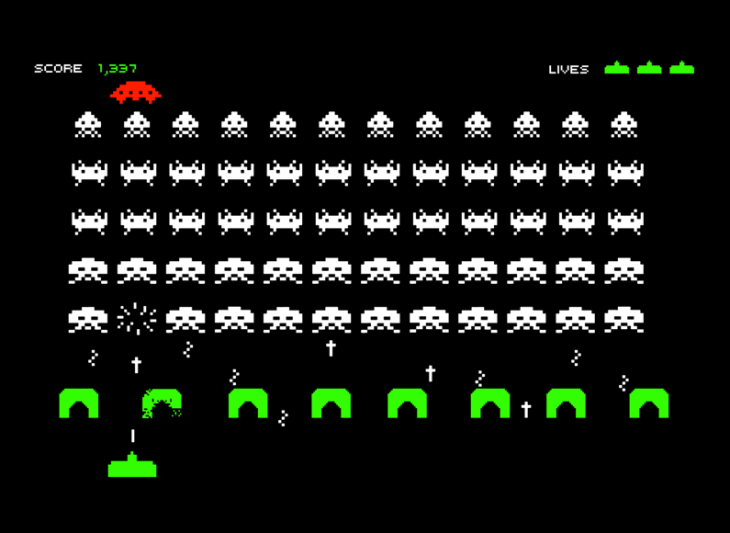 Old people complaining about videogames has been a tradition dating back for as long as games have existed - but did you know in 1981 there was a discussion on games in the House of Commons, and one MP introduced a bill to attempt to regulate the menace that was Space Invaders? Journalist Simon Parkin…
26th November 20141st December 2014 James O'Malley Gaming

The Pirate Party, an independent political group who claim to represent digital rights and civil liberties for file sharers, have gained a landmark 8.9% of votes in the preliminary results of the Berlin local elections. Boasting 12,000 members since forming… 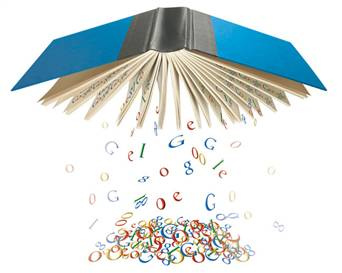 He might be stepping down from the post as chief executive officer this April, but Google head Eric Schmidt has no intention of resting on any laurels. US publishers are currently battling each other to secure the rights to…

The gloves are off as the Labour leadership battle heats up between brothers Ed and David Miliband. This CGI animated sketch shows the brothers brawling through a TV debate show. We can only imagine the priceless look of disgust… 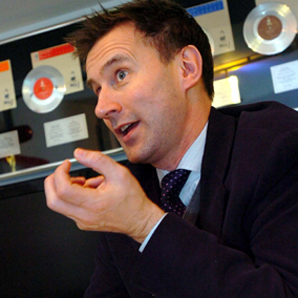 The Digital Economy Bill, the move rushed in during the last days of the Labour government that would see ISPs suspending the accounts of illegal file-sharers, will not be repealed. That is according to the New Culture, Olympics, Media and Sport… 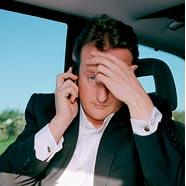 According to BBC Five Live, BlackBerry smartphones have been banned from the UK Cabinet. In a week in which the UK has seen it's first coalition government formed in over three decades, you'd think any device that could help communications… 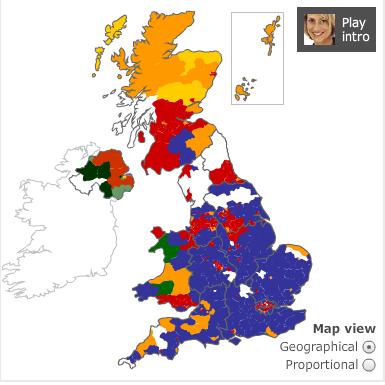 After one of the most closely-run election races in recent history, it looks like the UK is headed for a hung parliament. With a massive turnout, voters have turned in their droves to the BBC website, who are reporting incredibly… 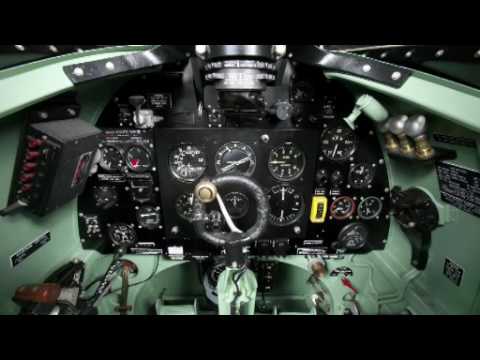 With Apple's iPad being touted as the revolutionary device to save the flailing newspaper publishing industry, you have to wonder what the thinking behind the Guardian's first iPad app is. Rather than offering interactive access to the Guardian's sterling editorial… 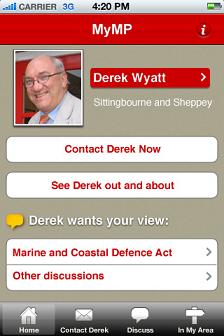 Sittingbourne and Sheppey MP Derek Wyatt has become the first politician in the world to have his own iPhone app. The MyMP app aims to get younger people involved in politics by offering text and Twitter based discussions on local…

It’s nice to see Twitter going from strength-to-strength, and I genuinely believe that it’s got the potential to do for status updates and IM what Facebook did for social networking. The latest application to sit on top of the service is a TheyWorkForYou-style service called Tweetminster that lets you search for your MP and see whether or not they’re on Twitter.

Unfortunately my MP, Jeremy Corbyn, isn’t Twittering yet, but he’s the kind of guy who might, so I’m hoping he picks up on it soon. In the meantime, I now know that Jude Robinson [Lab] “is steaming over the Lib Dems’ Airport Inquiry” and Jo Swinson [LD] is “so heading home to change and go into Parliament”. Exciting stuff.