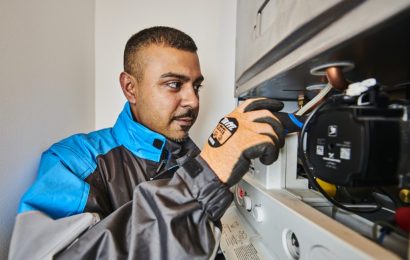 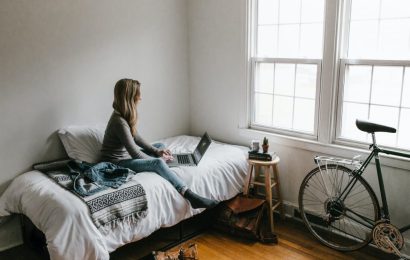 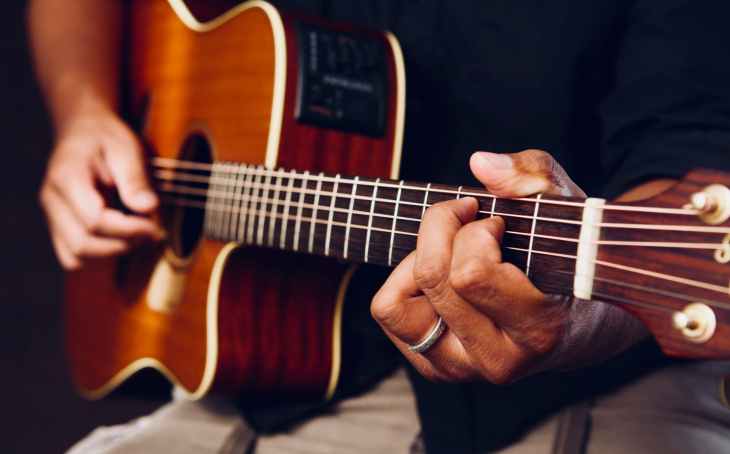 Imagine a life without music; no singing, no musical instruments, no concerts to attend? How boring would that be? The thought in itself is terrifying because music makes the world beautiful. Music is the language that touches your emotions when sounds or words cannot. This is why learning music is very beneficial to human life.…
11th August 2019 Tech Digest Correspondent music, Musical Instruments, News 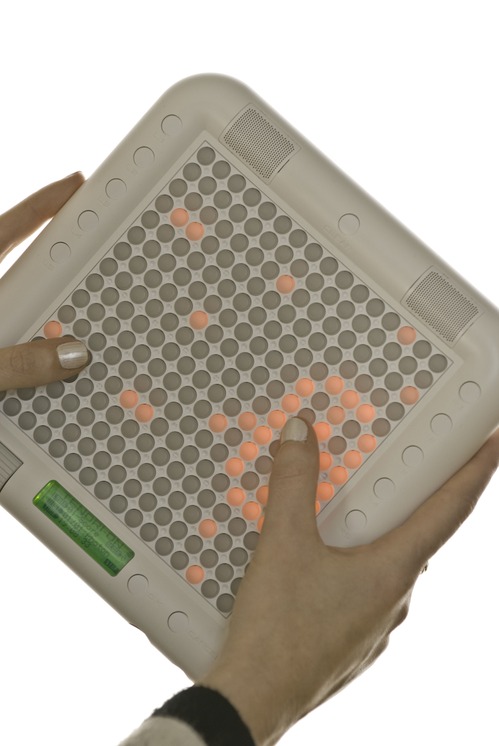 OK, it may look like the board the fourth official holds up to tell you how much injury time there is at a football match, but actually it's the latest version of an intriguing musical device from Yamaha.

First launched at the end of 2007, the Tenori-On is a 16 x 16 matrix of LED switches which allows you to play music intuitively to create a visible musical interface. The device comprises 16 layers and each layer can be assigned separate notes and voices. Apparently, it's already proved popular with artists such as Bjork, Yoko Ono and Little Boots, but now Yamaha has launched a new wallet-friendly (ie. cheaper version) for us normal folk.

The new Tenori-On 'Orange' offers the same levels of creative power as the original but Yamaha has replaced the very cool but expensive magnesium casing of the original with a heavy duty and durable plastic casing. Prices have yet to be confirmed but it will be significantly cheaper than the original £949 model. 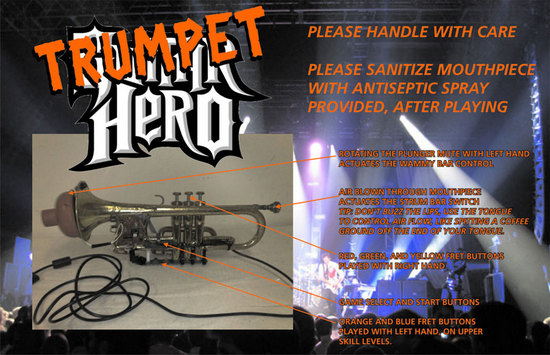 Good lord. Musical instruments aren’t whut they used tah be! In my day we strained our ears to listen to the sounds of someone playing an egg slicer… now? Well, now we get amazing things like the Tenori-On. Click here for more info.