Tech Digest daily round up: Alexa to get male voice, Ziggy

Which? find printer ink one of most expensive liquids on planet

CMA concerned about EV charging network, ahead of petrol ban 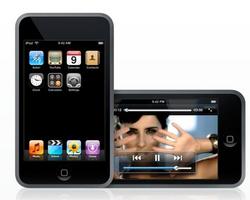 Imagine if anyone could create applications for the iPod Touch. You’d have 17 Voice-over-IP applications released for it in the blink of an eye, and then where would the iPhone be? Well, it’d be working outside Wi-Fi hotspots, but you see my point.

Anyway, the news is that Apple is cracking down hard on hackers trying to break down the iPod Touch software in order to put third-party apps on it. One codemonkey’s already been served with a takedown notice after promising to make the device’s source code available for fellow hackers. 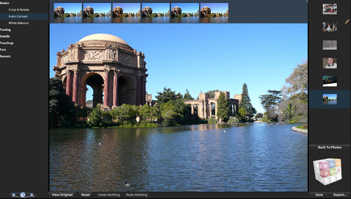 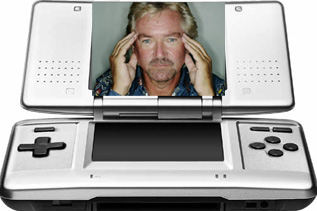 Bored of playing Pong with your boobs? Get off this site, sheesh! If you’re after, however, a more safe-for-work format of playing the retro game, then check out what this chap who goes by the name of Imagitronics, has created… 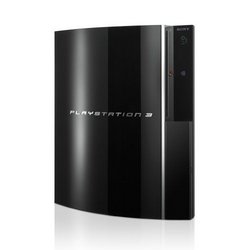 Okay, so this isn’t the most surprising news the games industry has ever seen. But Sony has said it will “aggressively pursue” anyone trying to hack PS3’s anti-piracy software, after reports that hackers have managed to crack the console’s firmware to make it boot up pirated games.