9 in 10 Brits want to do more to fight climate change, claims study

Consumers pay over the odds for boiler cover, Which? claims

Facebook have just posted a vacancy for a games boss to build new titles and manage the increasing number of ties with casual games publishers working with the social network. With Zynga's Farmville alone commanding a massive 80 million of… 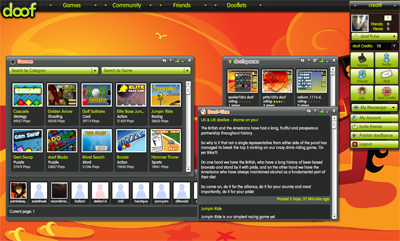 Get set for social gaming! What’s that? Gaming is social already? Oh… Okay, so Doof.com’s big claim that it’s a “pioneer of social gaming” is more marketing message than reality. Games have always been social, whether played huddled round a C64 or SNES, or played online on Xbox Live. However, that doesn’t mean Doof isn’t an innovative site. 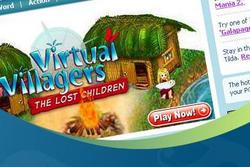 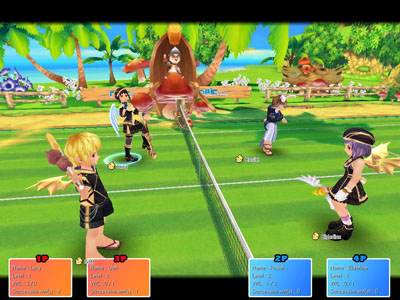 There’s no shortage of online casual gaming sites, but the latest to join the fray sounds like it’s got enough to stand out from the crowd. It’s called alaplaya, and its visually-arresting anime visuals are the big selling point.

It's Friday afternoon! There's no need to do any work, it'll keep till Monday. What you need is to wind down to the weekend by firing some pirates out of cannons. If you don't have any pirates (or cannons) to…

That's not me saying that, either. It's the prestigious Zeebys Awards, which took place yesterday in Amsterdam to garland the best web games of 2006. RealArcade's Super Collapse 3 took the prize for Casual Game Of The Year. The game…