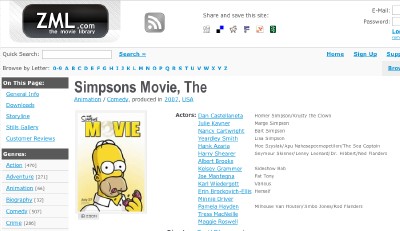 Remember AllofMP3? It was the Russian website selling cut-price MP3 downloads, which was eventually shut down after lengthy protests from the music industry. It’s since respawned as several new startups, of course. Anyway, ZML isn’t one of them, since it doesn’t sell music. Instead, it applies AllofMP3’s formula to movies, making it Hollywood’s worst nightmare. 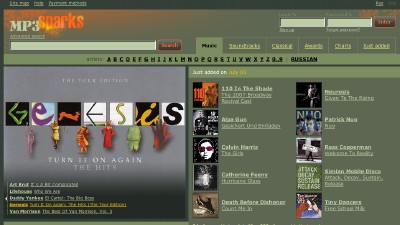 If the music industry thought it had killed off Russian website AllofMP3.com, it can think again. Despite reports yesterday that the site has shut down for good, the people behind it appear to have simply set up under a different name, MP3Sparks.com. 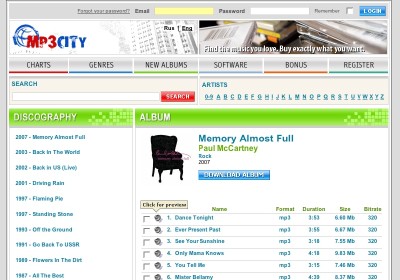 The music industry has been waging a battle against Russian music download site AllOfMP3 in recent months, over the way the latter sells digital downloads of brand new albums for less than a couple of dollars. However, it seems the floodgates could be opening for similar sites.

Bad news for those of you who've been happily paying pennies for MP3 tracks on Russian site Allofmp3. According to digital music research company Music Ally, the site may be bought by "an influential and wealthy Russian businessman", who has…

The Danish court has ordered that European ISP Tele2 block its Danish customers' access to the controversial AllofMP3.com music download site. Though AllofMP3.com claims that it's totally legal because it pays money to a Russian-based society (ROMS) to license its…