UK developers are the highest paid in Europe and the third-highest tech earners globally, according to research by developer recruitment platform CodinGame.

However, compared to average salaries in the US ($83,082), UK developers are still the poorer cousin. Tech wages are almost a third higher (30%) across the pond. The US also remains the top-paying country for tech talent globally.

At the other end of the global tech pay scale, developers in India, which is the world’s fastest-growing tech hub, are the lowest paid with an average salary of $20,750. Wages are only slightly higher in Brazil at $21,243.

“The UK has cemented its place as one of the world’s top tech hubs, and developers in the UK can command some of the highest salaries in the global jobs market.

“With high demand for skilled developers across all business sectors, the very best tech talent is headhunted and can name their price.

“However, this demand has caused a potential supply issue for key tech roles. When we polled UK tech recruiters recently, almost half admitted that pandemic demand for developers means they will struggle to fill certain tech positions such as DevOps in 2021. This could be a longer-term issue post-Covid.

“One possible solution could be to tap into the pool of highly skilled and affordable developers in countries such as India and Brazil where average salaries are significantly lower.

“With many UK companies looking to adopt remote working practices once life and work returns to normal, building a remote tech team comprising developers based across continents could be the future.” 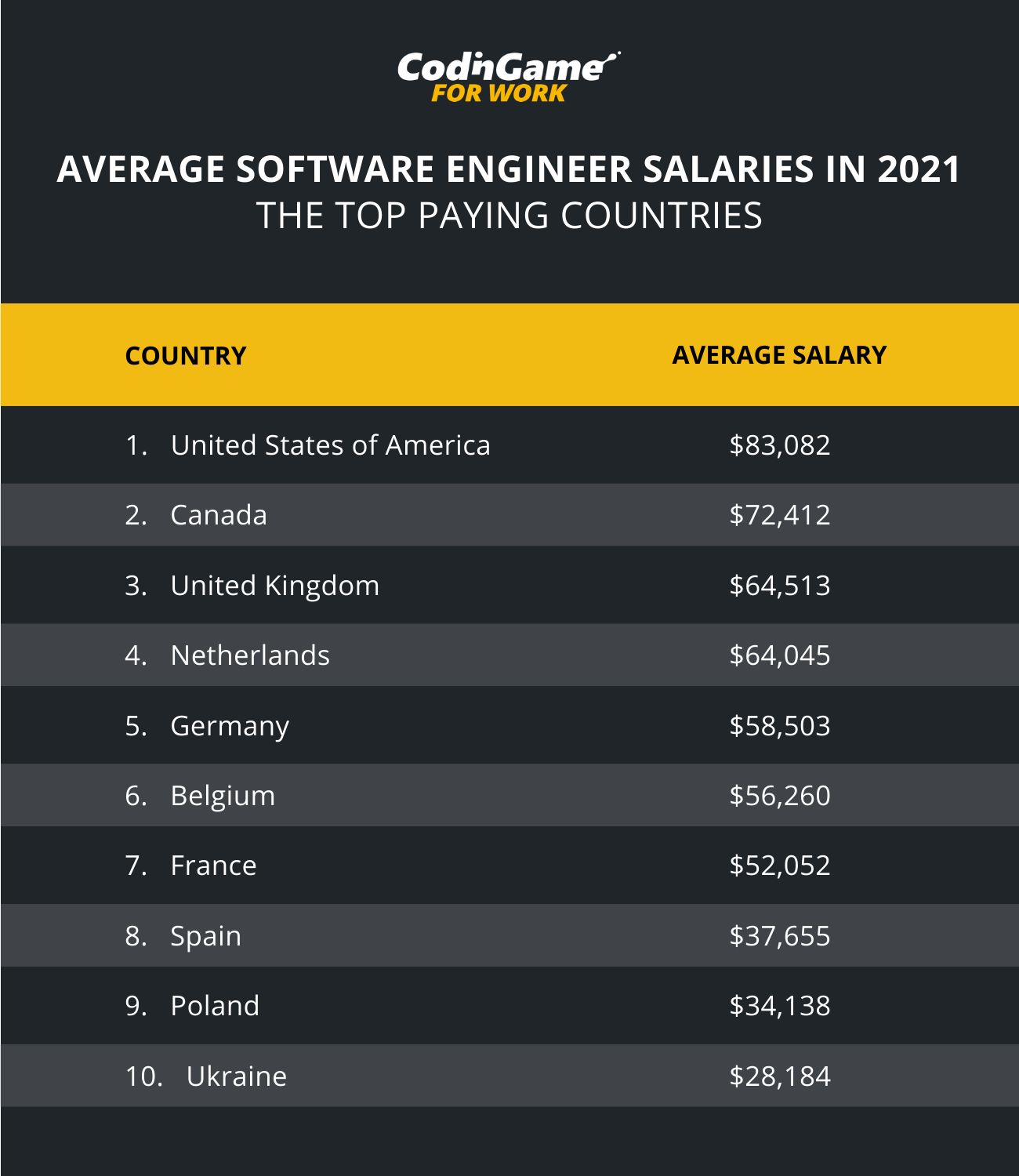 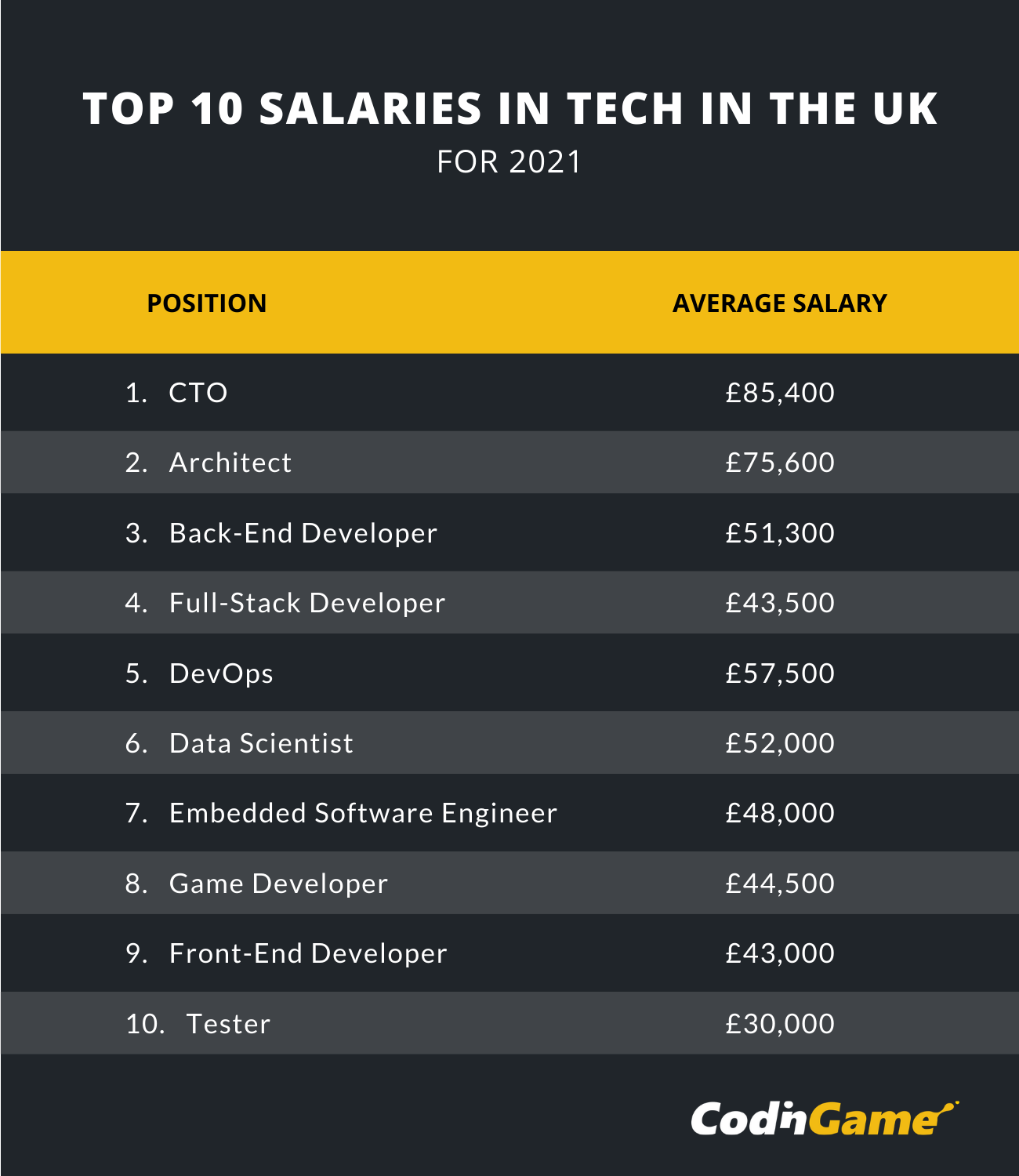