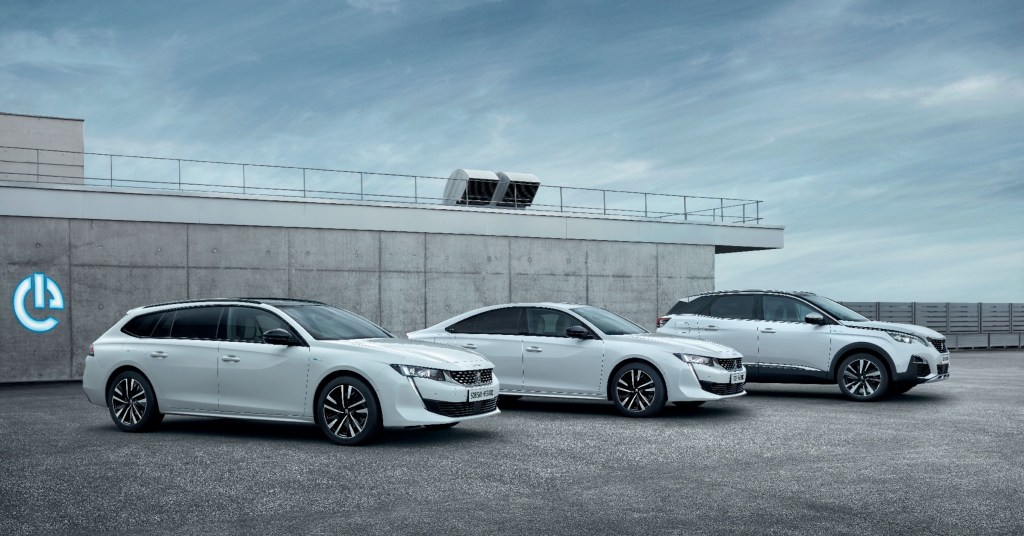 Peugeot is to launch either a full electric (BEV) or a plug-in hybrid (PHEV) powertrain across half of its range over the next six months, alongside PureTech petrol and BlueHDi diesel versions.

By 2023, all models within the PEUGEOT range will have an electrified variant with electrified powertrains on over half of its model range within the next six months. It will also provide a 7kW PodPoint home wallbox charging solution.

It claims the new PEUGEOT e-208 in Allure trim, with an average retail usage of 10,000 miles per annum over a four year period, could cost up to £198 per month less than the equivalent petrol all-new PEUGEOT 208 1.2 PureTech 100 EAT8 8-speed automatic gearbox.  The total cost of ownership calculation takes into account data such as initial cost of the vehicle, fuel, tax, residual value, mileage and usage duration.

For high mileage fleet operators, choosing a plug-in hybrid over a diesel could also represent a lower total cost of ownership.  For example, the PEUGEOT 508 HYBRID in GT Line trim could represent a saving of £191 per month, over a four year, 80,000 mile period, when compared to the 508 1.5 BlueHDi 130 8-speed automatic in the same trim level.

Also now on sale is the all-new 2008 SUV and the fully electric, e-2008 SUV which costs from £28,665. The PEUGEOT 508 and all-new 508 SW are also available with a plug-in hybrid, PureTech petrol or BlueHDi diesel powertrain.

With prices starting from £26,855 OTR and £34,945 OTR (PHEV) for the Fastback, the PEUGEOT 508 benefits from an Advanced Automatic Emergency Braking system, Speed Limit Recognition and Recommendation and Active Lane Keeping Assist as standard, as well as connected 3D navigation and Mirror Screen®, with Android Auto and Apple CarPlayTM.

“Here at PEUGEOT we want to offer our customers the ‘Power of Choice’, selecting the vehicle and powertrain that best suits their needs. The total cost of ownership has a huge impact on the buying decision and we want to ensure that for our customers who want either a full electric or plug-in hybrid, this does not require a compromise.”