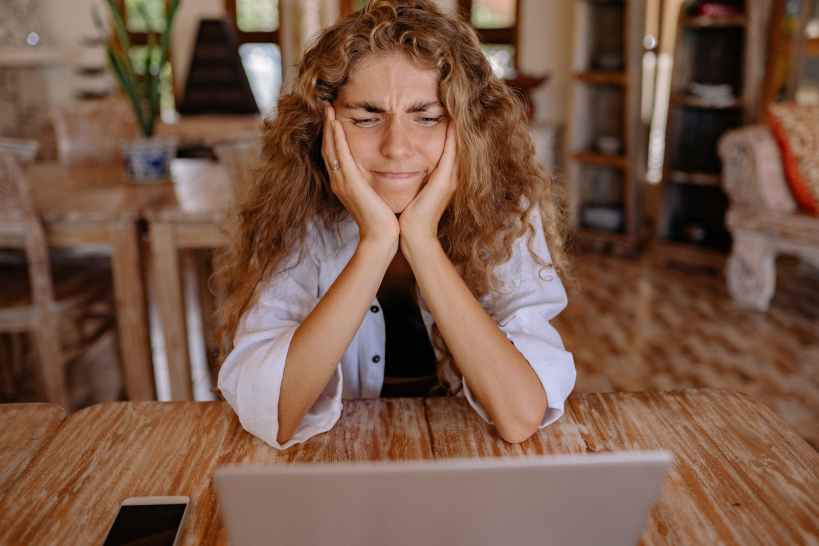 Generation Z have grown surrounded by tech and the internet, and are often crowned the masters of all things ‘technical’. But can the same be said about millennials?

Lockdown has forced those working from home to rely on tech more than ever before, so Specops Software was interested to discover how tech savvy they really are.

It surveyed 2,445 millennials who are regular computer users, to discover which tech terms and computer tasks baffle them the most!

The tech task that baffles millennials the most is using a VPN. Despite its necessity to protect remote workers accessing company data, a whopping 92% can’t.

This is followed by enabling a firewall. Essential for protecting against attacks, only 11% know how to – 89% don’t know how.

Other simple tasks millennials can’t do include:

The task millennials are most comfortable with is opening and running task managers (81% can do it), followed by running an antivirus scan – yet, a concerning 23% can’t do this!

When asked which technical terms they know, millennials know firewall the least – a whopping 82% couldn’t define it.

This is followed by common terms such as malware and VPN in second and third place – 76% and 73% don’t understand them respectively. Other baffling terms millennials don’t know include:

Perhaps due to its worldwide notoriety and discussion, virus is the most well-known term – 88% understand it.

Cookies follow closely behind, but despite a sharp rise in recent discussion, 65% of millennials still misunderstand what they are or do!

Opening analysis up to everyone momentarily, Specops Software was also interested in the number of people aiming to define these common terms every month, using Semrush.com. Results can be seen below for the top 20 Googled terms:

It appears millennials aren’t as clued-up on tech and safety as predicted. 67% of the participants admit they have been hacked before, compared to 29% who haven’t (and 4% who are unsure).

They also aren’t prepared for a potential attack – 61% said they wouldn’t know what to do if they were hacked, compared with 39% who would. Hopefully this can be blamed on the fact they haven’t experienced one yet, but still concerning.

Finally, of those that have been hacked, a concerning 73% said they hadn’t, or wouldn’t, change their behaviour. Only 27% would consider taking extra precautions to safeguard themselves for the future.