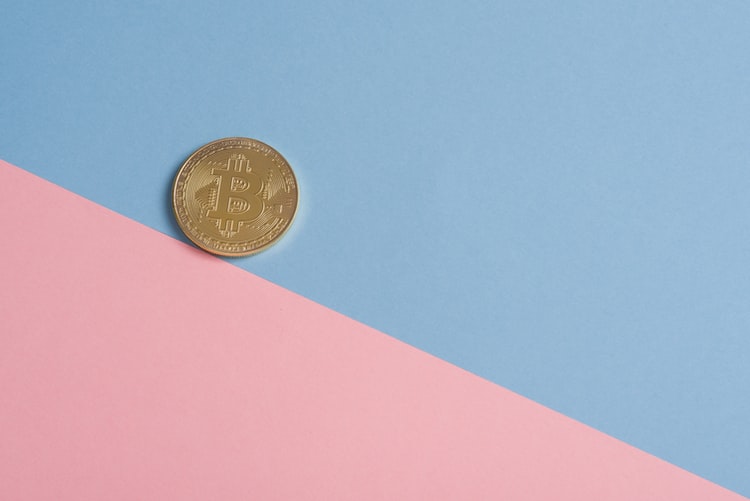 The big question for first-time cryptocurrency investors is “where can I actually spend it?” This is a good question.

Despite the fact many industries have embraced the development of cryptocurrencies in recent years, with big players getting involved and more people becoming familiar with the concept, many websites are still reluctant to accept them as a payment option.

Below we’ve listed a few industries that have gone against the grain and the leading websites within these sectors where investors can spend their earnings.

Casinos and cryptocurrencies tread the fine line between being both a match made in heaven and a disaster waiting to happen. What fits the slightly mysterious world of Bitcoin and its virtual brothers better than online gambling?

Yet, by the same token, you can see why casinos would be reluctant to let their players pay using an untested or widely used form of currency that’s actually designed to promote clarity. Despite this, there are some online casinos that have embraced this form of payment to buy in on their virtual games, the best of which have been reviewed on OnlineCasino.co.uk.

Cryptocurrency specific casinos have also popped up to feed the desires of the more tech-savvy gambler. In some ways, these casinos are at the forefront of the industry, giving users faster deposit and withdrawal times through the use of the blockchain, offering a more transparent view of the process. These have long been two major complaints surrounding the online gambling industry.

It’s more likely we’ll see other casinos accept cryptocurrencies and move over to accepting e-wallet payments, than the option dying out itself. There is huge potential for this to completely revolutionize the gambling industry in its virtual state.

The travel industry is one that has always been open to the idea of digital innovation. Cheap airlines and last-minute ticket websites changed the way regular people were able to travel forever, now cryptocurrencies are changing the way they can pay for it.

This move is all about convenience driven by IoT technology. While many of the biggest or most innovative names in travel such as Airbnb may not accept cryptocurrency payments, other websites such as LockTrip and Travala are allowing customers to pay using them, covering everything from hotels to flights. One company you could look at for advice and news on cryptocurrency is Crypto Head.

This is just the starting point for the integration of the IoT, and by association cryptocurrency, as hotels start to allow alternative payments and operate with digital locks and keys for rooms. Watch websites like LockTrip closely for a sign of the future.

Currency and ecommerce, a natural pairing right? Well, after a cautious start, the industry and specific websites within it are starting to catch up, and both store owners and customers are starting to see the benefits.

Most mainstream ecommerce CMS such as Shopify, now support cryptocurrency payments. Those that don’t can generally be adapted to do so through the use of plugins. For existing online retailers this is a logical step, allowing for increased payment options for their customers and a safer shopping experience featuring no chargebacks.

There is still some inconsistency in how ecommerce as an industry is working alongside cryptocurrencies. Some bitcoin-only stores have popped up including OpenBazaar and Forra, looking to provide an entirely new shopping experience, often displaying a clear ‘no fiat-currency’ mantra. More commonly though, it’s traditional stores trialing payments with cryptocurrencies, including some surprising cases such as Amazon, which allow the purchase of goods using Bitcoin through the Purse extension. In the USA, major retail websites including Gyft, Dish and even Microsoft for PC and Xbox users are allowing their customers to use their preferred payment.

Purchasing food is one of the simplest and most popular transactions on the web, and it’s made even simpler through the use of cryptocurrencies. With apps such as Just Eat and Deliveroo thriving, it makes sense that cryptocurrency should have a role to play in this cuisine delivery revolution.

Major fast-food chains have been some of the strongest early adopters of cryptocurrencies, with the websites of household names including Subway, Domino’s and KFC Canada allowing customers to use Bitcoins to pay for their culinary choices. These brands have also been known to use cryptocurrency-based promotions, including KFC’s alternative payment exclusive meal, the Bitcoin Bucket. These websites have the assured security of shopping with a widely recognized brand.

Much like ecommerce though, some of the best websites to spend your Bitcoins with are those that have been set up with them in mind. Fast food delivery portals such as pizzaforcoins.com, Takeaway.com, and Russia based When Country has put a focus on attracting the cryptocurrency market, with the later even introducing their own digital token.

These industries and websites are pioneers in a new way of paying. If cryptocurrencies do become the juggernaut alternative option many of us keeping track of them expect them to become, we will look back on their acceptance of new payment options as a revolutionary step.