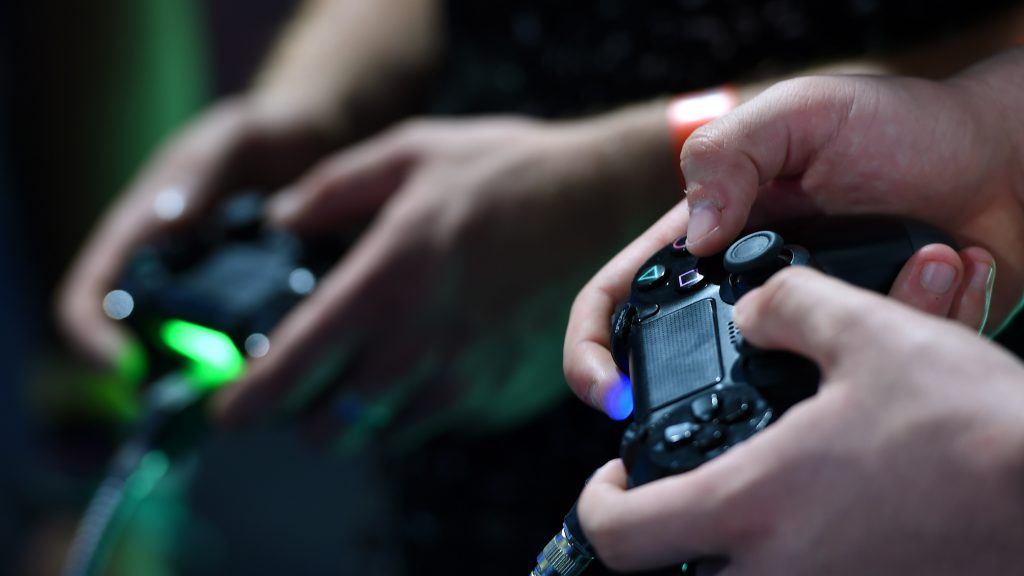 Online gaming platform Steam has seen a 22% rise in users of its top 20 games in the past month, reveals new research.

Research by OLBG’s Gaming Habits study breaks down the data behind Steam’s top six games, studying their average player statistics at any one time in previous months when compared to March 2020, the rise and fall of the figures in those months and the peak number of players during that time – something which went through the roof in March.

When studying games Counter-Strike: Global Offensive, Dota 2, Grand Theft Auto V, Tom Clancy’s Rainbow Six Siege and Football Manager, the average player count on each game was on average 289,366 at any given time, up 14% from the previous figure of 252,307 in February.

These figures differ even greatly on a wider scale when compared to a wider selection of the Steam library. Between December – February, the average player count per month was just 97,966 across the top 20 games available on Steam, but that figure rose by 22% in March, to an average count of 115,709.

Football Manager has been another game which has seen a spike in popularity, thanks in part to Sport Interactive’s decision to offer the game for free to Steam users for a two week period.

For more detailed analysis and visual representations of the trends in online gaming, visit: //www.olbg.com/blogs/growth-esports-popularity